A mentally disabled Bridgeport, Connecticut, student is facing charges after police say he sexually assaulted a 16-year-old classmate, who is also mentally disabled, in a bathroom at Harding High School last August.

According to police, a group of onlookers recorded cellphone video while 19-year-old Patrick
Nolan allegedly assaulted a fellow student in the school bathroom.

Investigators learned of the attack after the victim reached out to a teacher, police said. The victim was taken to Bridgeport Hospital. 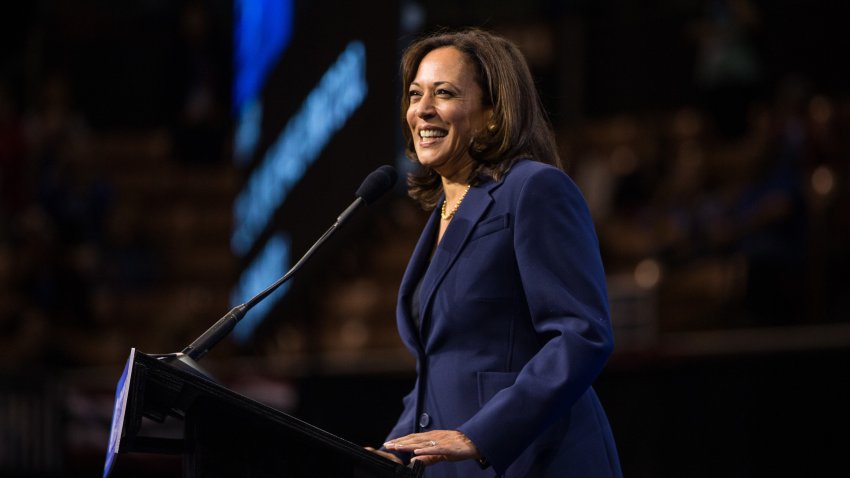 Police said they interviewed students and reviewed school security footage prior to making the arrest.

The Bridgeport superintendent declined to comment on the matter.