Temps fell a little short of expectations today, but we're still on track for the summer heat.

A big area of high pressure will direct the heat to New England, and raise the stakes for more humidity into the latter half of the week. While not the worst we've seen, it will be plenty uncomfortable.

One major shift in the short term forecast has been the development of a small area of low pressure in the Central Appalachians. This low will slowly dissolve as it crosses New England, but the addition of clouds and showers will drop our temperatures for Thursday, keeping us from making a heat wave (three straight days of 90 or better) in many spots. 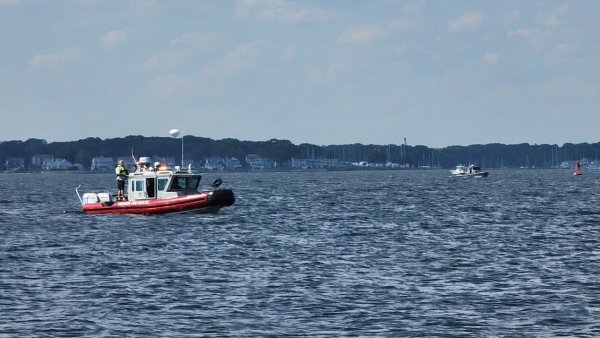 However, that's just a temporary setback in this warm spell. Heat and humidity will once again be throbbing over New England on Friday and into (part of) the weekend. Highs soar into the 90s in many spots, with relief at the Capes and Downeast Maine.

A stalled front over the weekend means the less humid air will be delayed until Sunday, but once it comes, you'll notice the cool down into early next week.