Like many Republicans considering a run in 2024, Pompeo is navigating the Trump minefield, careful to show an adequate amount of allegiance to the former president while distancing from the fringier headlines

Former Trump administration Secretary of State and CIA Director Mike Pompeo was in New Hampshire testing the 2024 presidential waters with a visit to the New England Council’s “Politics and Eggs” breakfast.

The former Congressman from Kansas didn’t have much to say about his former boss, but plenty to say about President Joe Biden, calling out Biden’s Sept. 1 speech to the nation that Pompeo said smeared half the country.

In the speech, Biden accused so-called “MAGA Republicans” of being extremists.

"He essentially said if you’re pro-life or you’re opposed to a certain set of policies, you’re a threat," Pompeo said.

Like many Republicans considering a run in 2024, Pompeo is navigating the Trump minefield, careful to show an adequate amount of allegiance to the former president while distancing from the fringier headlines.

Asked if he agrees with Trump that Joe Biden is not the legitimate president, Pompeo said, “No, he’s the President of the United States.”

And has Pompeo called out for his fellow Republicans to pull back from pushing the election fraud narrative?

"I speak for myself. I’ve been very clear about my view," Pompeo said.

He was also asked about the classified documents found at Trump’s Mar-a-Lago residence.

"Nobody gets to keep classified documents in the place they’re not supposed to be.  You can hold a second thought in your head too though -- which is that the raid on Mar-a-Lago was indecent and improper," he said.

Pompeo slammed Biden on immigration, saying his policies have brought 4 million undocumented immigrants into the country and contributed significantly to the opioid and fentanyl crisis.

Asked if Gov. Ron DeSantis make the right choice to send migrants to Martha’s Vineyard Pompeo responded, "I’m mostly worried about the 50 that came across while I was speaking this morning."

As for a possible Department of Justice investigation into DeSantis’s actions, Pompeo called that "craziness."

Pompeo says he’ll make a decision about that presidential bid after the midterms. 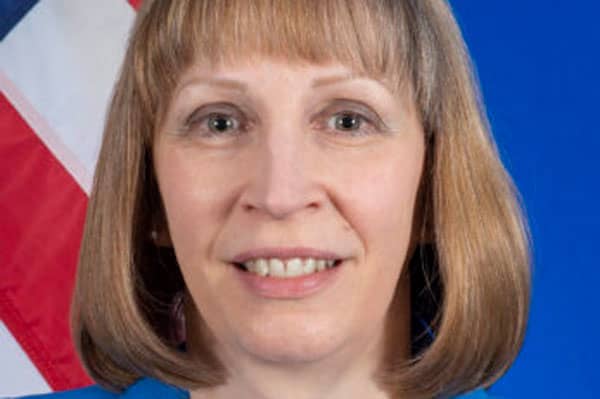 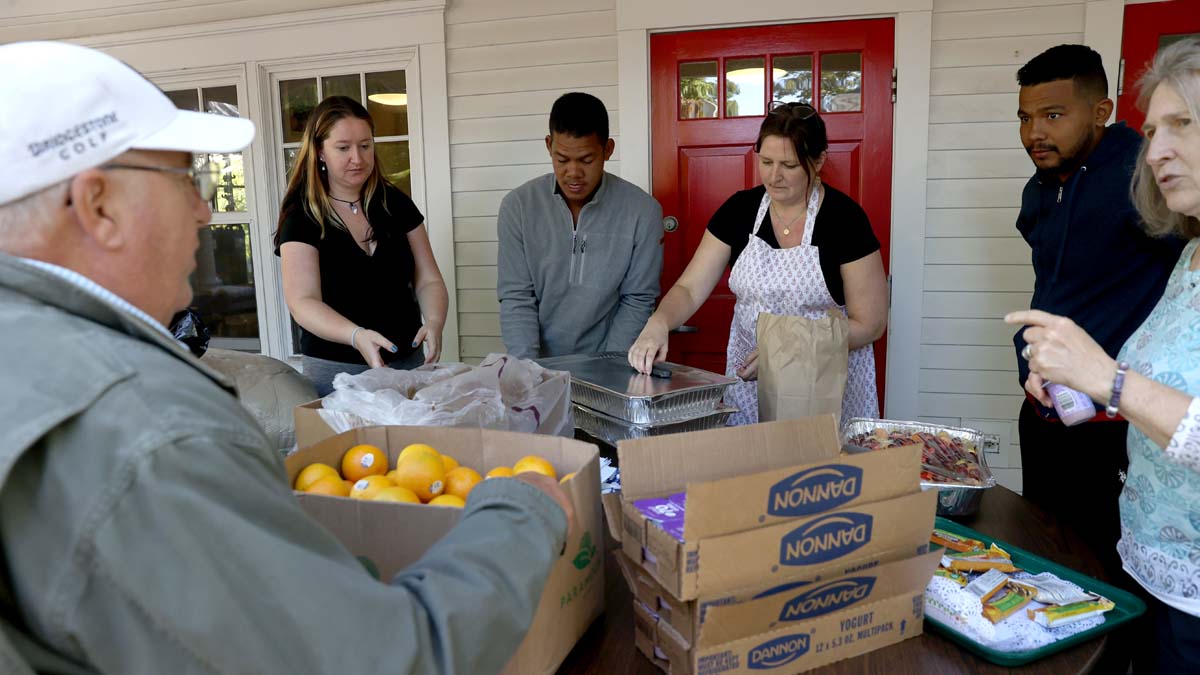