The Boston Public School district asserted that the milk issue impacted other school districts, but Garelick Farms claimed it was an isolated incident

A delivery of milk cartons to Boston Public Schools was inadvertently filled with food-grade sanitizer and water, Garelick Farms said in a statement.

Boston Public Schools filed a complaint about a watery substance in the Dairy Pure 1%, low-fat half-pint milk cartons Thursday and requested an investigation.

"This is an isolated incident for Dairy Pure product produced at our Garelick Farms plant that only impacted the Boston Public School district, and a small number of their schools," the statement said. "Nothing is more important than the well-being and health of those we serve. We immediately took action to retrieve any potentially affected product and began testing this product to verify there is no food safety risk associated with this product."

Once the school district learned of the substance in the cartons, all staff city-wide were instructed to dispose of all product dated April 10 and April 11.

Garelick determined that food-grade sanitizer diluted with water was introduced during production of a "limited number" of Dairy Pure 1% low-fat half-pint cartons. The impacted cartons have a sell-by date of April 10. All potentially affected product was either disposed of or retrieved, the company said.

The affected product is not available at retail outlets for consumer purchase, and no other Garelick Farms or Dairy Pure Products are affected, according to the company.

The district informed the Boston Inspectional Services Department, which deployed staff to ensure the product was disposed of. The district has requested a plan from Garelick to prevent the issue from happening again.

A similar incident involving Guida's Dairy in Connecticut, which distributes to schools in Connecticut and New Jersey, is under investigation by the Connecticut Department of Agriculture. 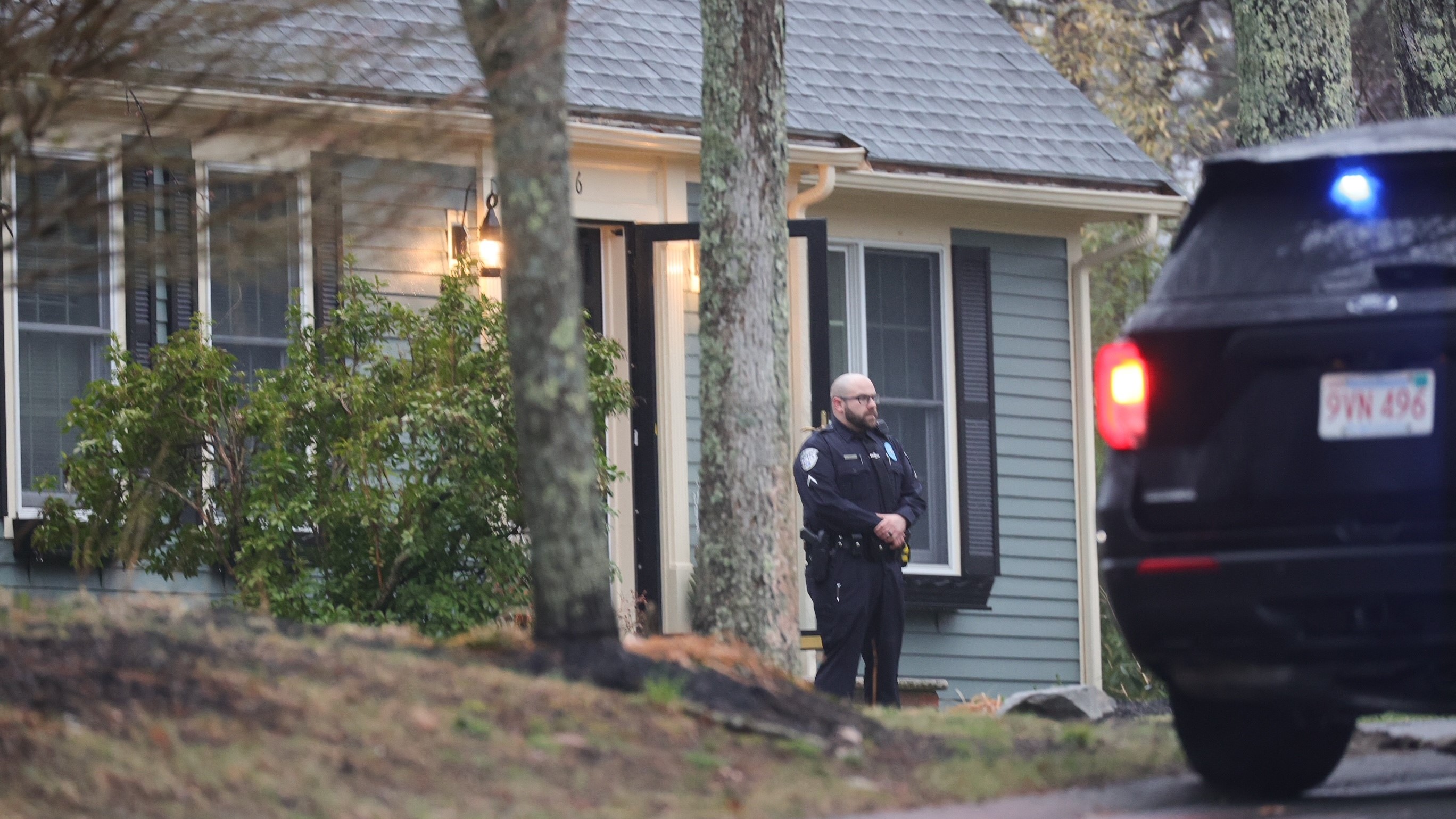 Man Accused of Stabbing His 13-Year-Old Daughter, Wife in Middleton 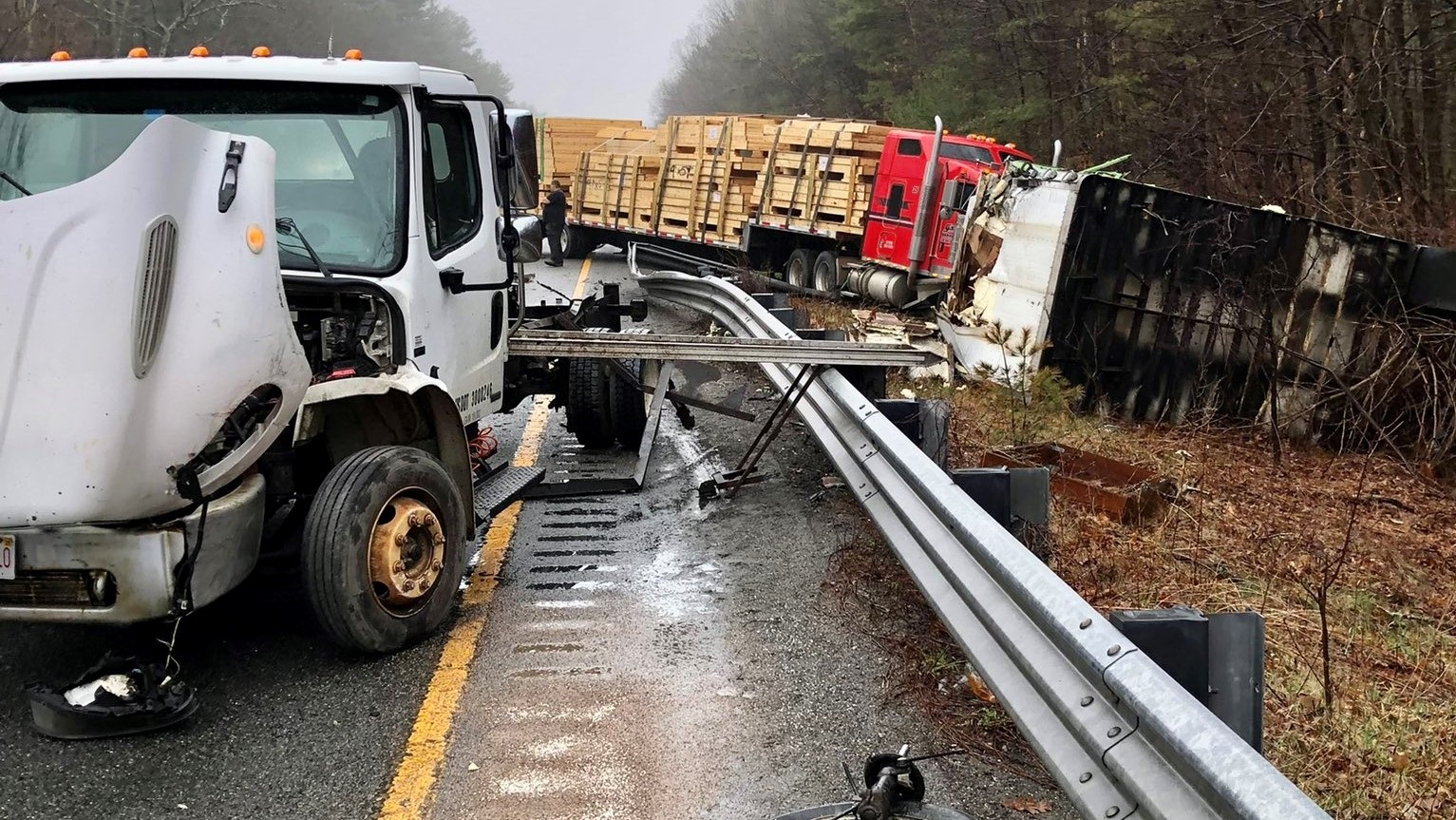