Minimum Wage Increase to Be Implemented in Portland

The provision, that includes hazard pay, would provide time-and-a-half wages to hourly Maine workers during a state of civil emergency like the coronavirus pandemic, bringing hourly wages to an $18 minimum

More than 60% of voters in Maine's most populous city last week approved an increase to its minimum wage to $15 an hour by 2024. The ballot question on Election Day also included a provision on providing hazard pay, which would provide time-and-a-half wages to hourly workers who are on the clock during a state of civil emergency like during the coronavirus pandemic.

Given that Maine is currently under a state of civil emergency because of the COVID-19 pandemic, that hazard pay provision could go into effect for workers by Dec. 3, bringing hourly wages to an $18 minimum.

The $18 an hour is a higher minimum wage than New York City.

Portland Mayor Kate Snyder, who opposed the question and the city council, most of which opposed the increase, are slated to take up the increase and the legal questions it presents during a workshop on Tuesday. That could affect the fine print of the final law.

According to Leo Hilton, a member of the group People First Portland, which advocated for the measure to pass, what exactly the council does is anything but certain.

"I don't have the slightest idea. I know they're a reasonable bunch of folks," said Hilton in a Monday interview.

"Obviously we'd love to see this start December 3 but if a transition period is needed until the first of January 2021 to get it implemented, I don't think that's the end of the world," said Hilton, who explained the group had brought in lawyers when crafting the question.

"If it's longer than that, I think it's going to be a serious concern for a lot of people," he added.

A news release on the city's website posted last Wednesday suggest these types of ordinances "go into effect 30 days after the final canvases are returned."

In a written statement, the mayor discussed the minimum wage and other ballot questions that passed:

"It is important that City staff have the time and opportunity to conduct further analysis on the range of impacts of all five questions now that they have voter approval. I'll be looking to help build the Council process so that we can understand specifics and near term impacts."

One group of people with a keen eye on the final outcome of the wage increase is Portland's restaurant industry.

The change stands to impact a number of workers and business owners in that sector and the city has one of the highest rates of restaurants per capita in the United States. 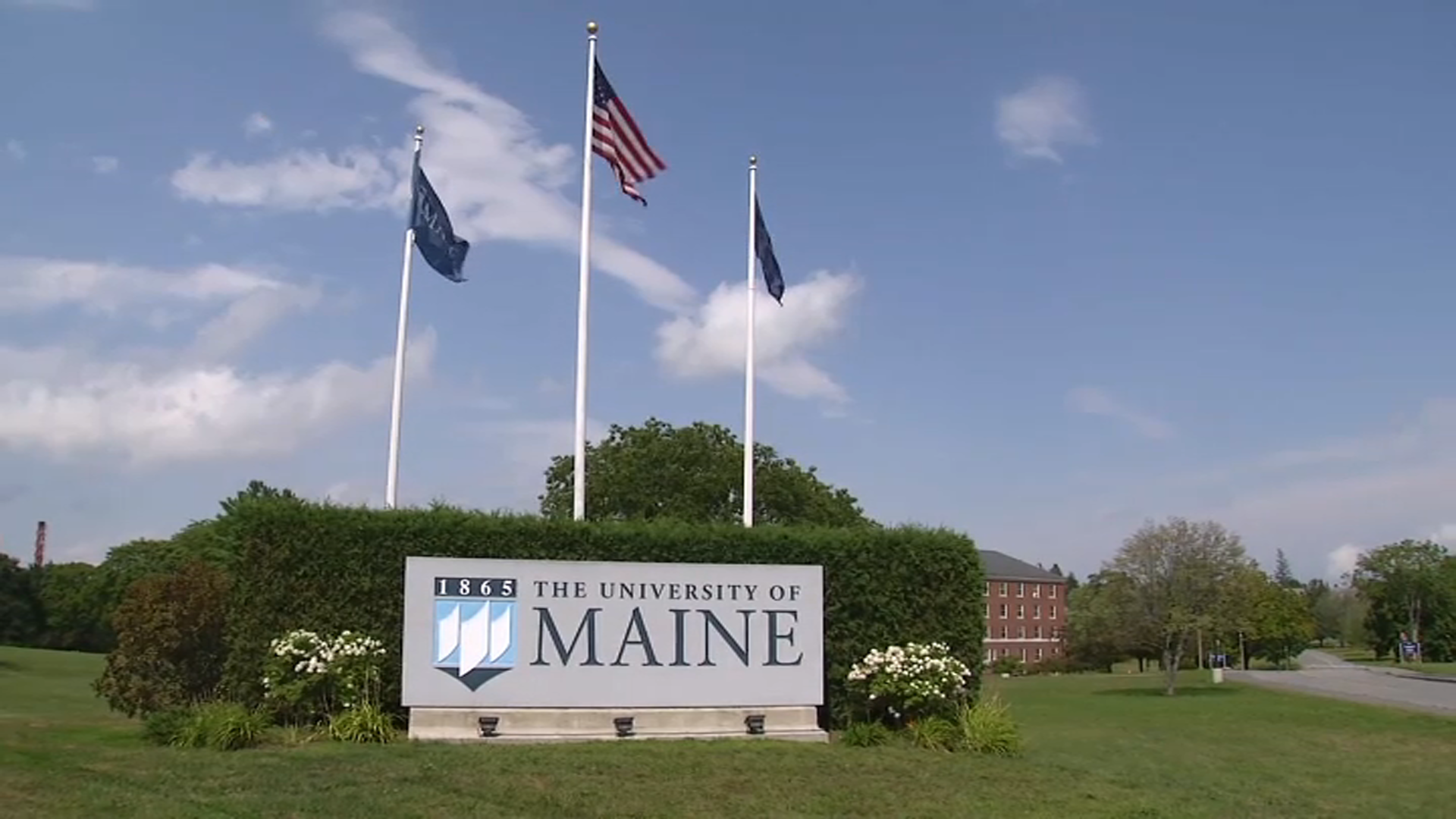 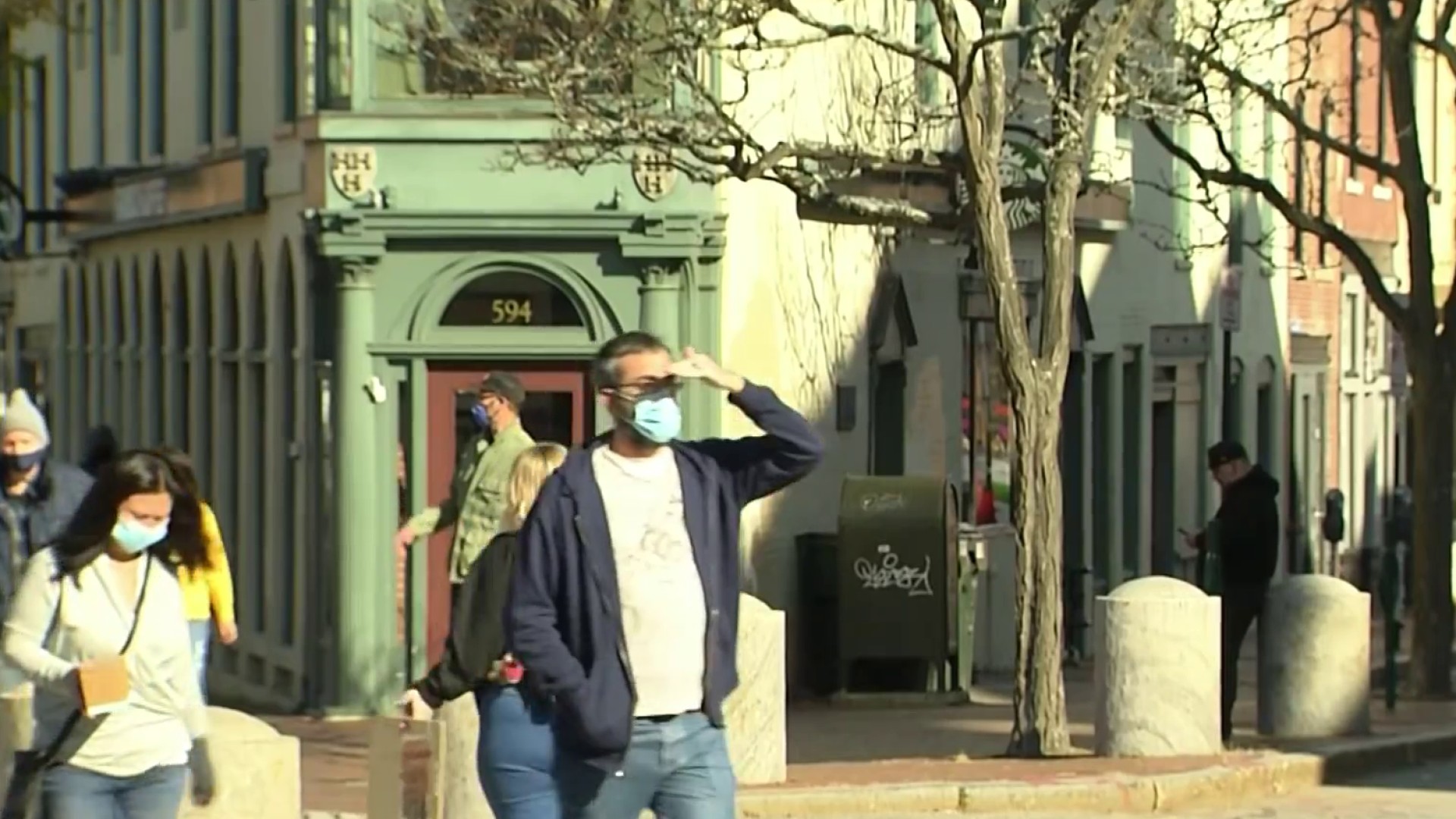 The group has more than 1,000 members that represent restaurants and hotels across the state.

According to Hewins, a number of restaurants in Portland that are already feeling a pinch to their bottom lines because of pandemic losses are considering at least a temporary shutdown until a COVID-19 vaccine is distributed or through the typically slow early winter months.

"Pain is constant right now," said Hewins. "I think this minimum wage is enough to take some people right over the edge."

Hewins believes the city's restaurants are "entrepreneurial" and many would likely trim menu items rather than raise prices as an initial step depending on when and how they have to pay staff more.

On the other hand, some business could cut staff.

"We're going to see a lot of scale backs in restaurants, they'll run on skeleton crews if they run at all at this point," he said.

He also said he's not sure what to expect from Portland leaders or an implementation timeline at this early point and hoped to form more complete guidance for members once they and their lawyers began acting on the ballot question's mandates.

"We try to help people navigate but even we are having trouble getting answers from the legal minds," he said. "The best legal minds in the city looked at this and they disagree."