Police in Quincy, Massachusetts, are treating the disappearance of Bruno, a 1-year-old French Bulldog, as a theft

Bruno, a 1-year-old French Bulldog, escaped from his yard in Quincy, Massachusetts, slipped right through his collar and took off Thursday night.

"Whoever does have him, he has a home, and he's loved," said Bruno's owner, Jennifer Geddes. "He deserves to be home with us."

Family and friends searched the neighborhood. A driver thinks she saw Bruno on Quincy Avenue, down the street from the dog's home.

"We noticed there was a little dog on the side of the road that didn't have a leash or a collar on Quincy Ave., which is a very busy and dangerous road," said AnneMarie Shaughnessy. "So we were concerned."

Shaughnessy was driving by and thought it was strange that a dog was on the loose, then saw a couple nearby.

"The woman went to the dog, kind of corralled it, a man corralled the dog and looked like they were going to pick the dog up," said Shaughnessy.

Quincy Police say witnesses then report someone with the dog entered the Dollar Tree on Quincy Avenue, purchased a collar and took off. 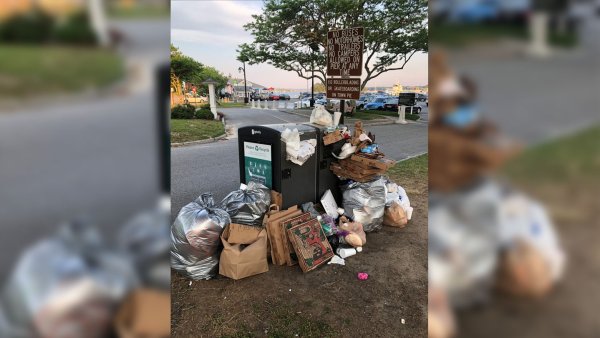 The incident is being investigated as a theft, and they're looking for surveillance video in the area.

French Bulldogs are expensive, and they are known to be targets.

"He's a cute little dog, maybe they think they're helping, and that's fine," said Geddes. "But we want him home, he's our dog."