A Virginia truck driver wanted in Texas for sexual assault of a child was found in Rhode Island with a teenage girl reported missing nearly a year ago, authorities said.

David Romero Reyes was apprehended April 2 when he tried to enter the Naval Station Newport and a routine background check revealed he was wanted. Police also found in his tractor-trailer a 15-year-old girl reported missing from Virginia.

Prosecutors say one of the girl's relatives reported the 50-year-old Reyes to police when they learned the two were involved in a sexual relationship.

The federal public defender's office, which is representing him, declined to comment Tuesday. 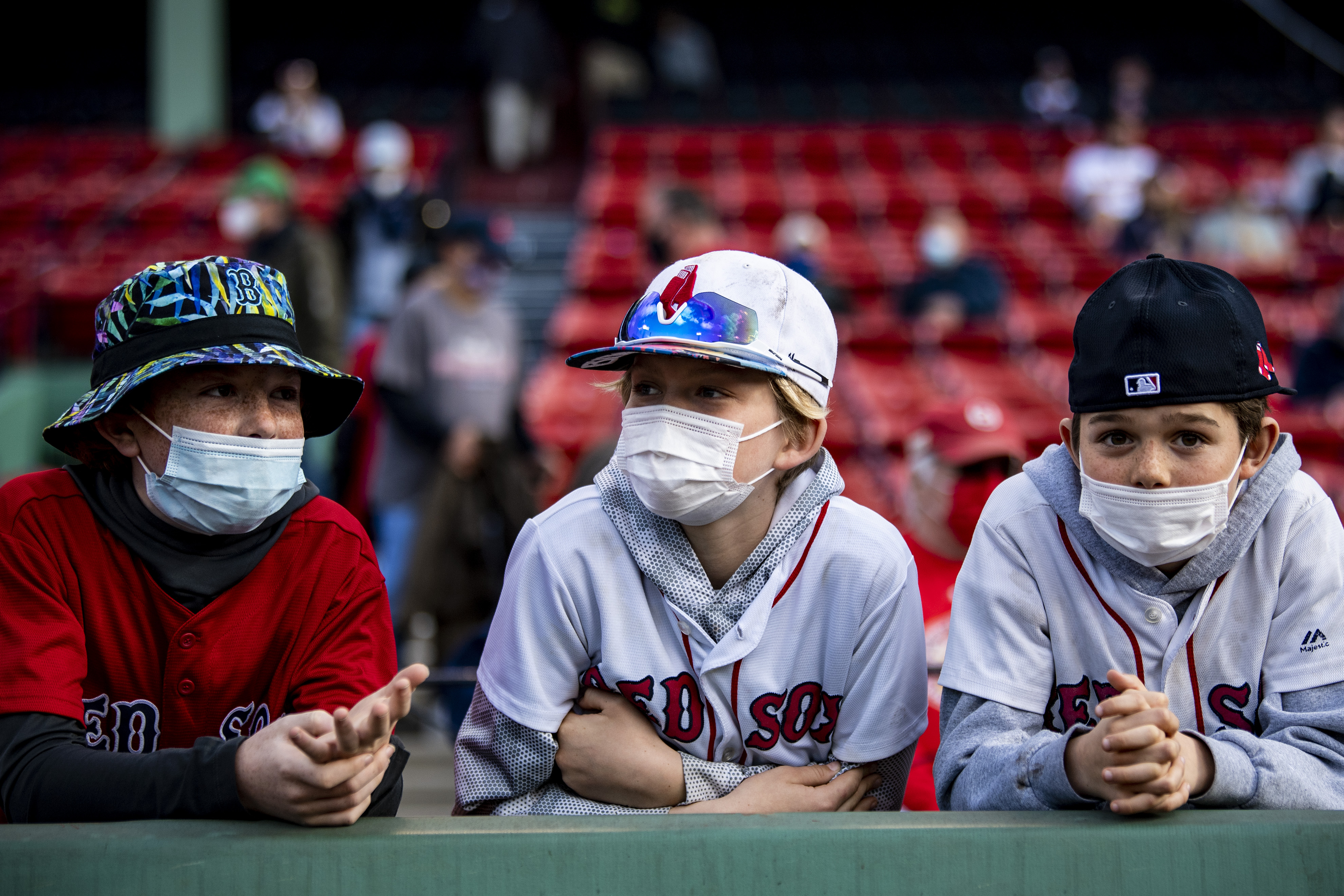 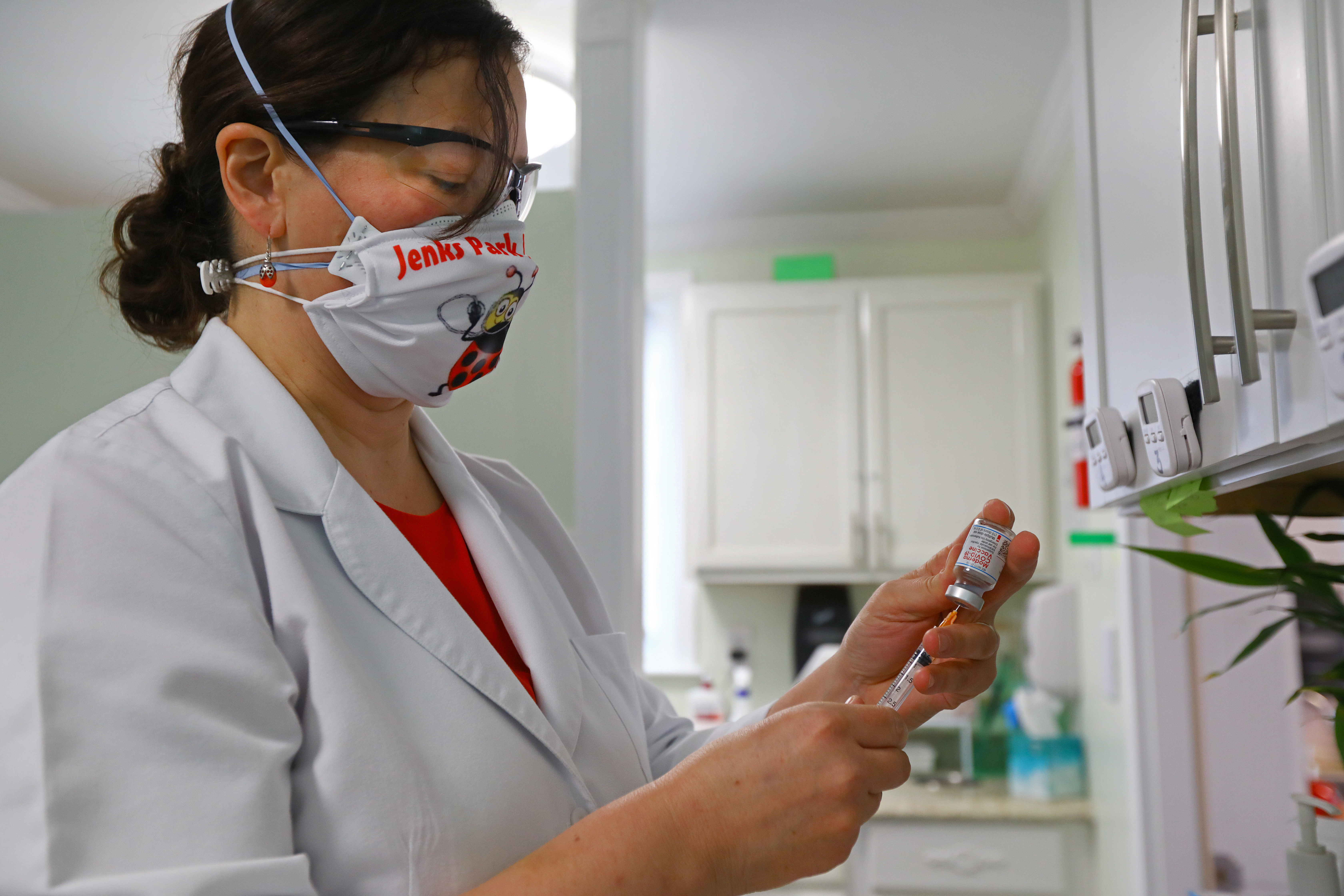 Rhode Island Expands Vaccine Eligibility to All 16 and Older