Kristie Moulton, 42, of Epping, is also charged with endangering the welfare of a child

Manchester police have charged a New Hampshire mother with aggravated driving under the influence after they say her four-year-old son was calling for help from the backseat of a car while she was unconscious at the steering wheel.

Kristie Moulton, 42, of Epping, is also charged with endangering the welfare of a child for allegedly being drunk behind the wheel with her son in the car.

Police responded to Sagamore St. near Elm St. around 2:45 p.m. Thursday for a report of a woman unconscious at the steering wheel. When officers arrived, Moulton was awake but speaking slowly and slurring her words, according to police. Moulton's eyes were also bloodshot, police say. 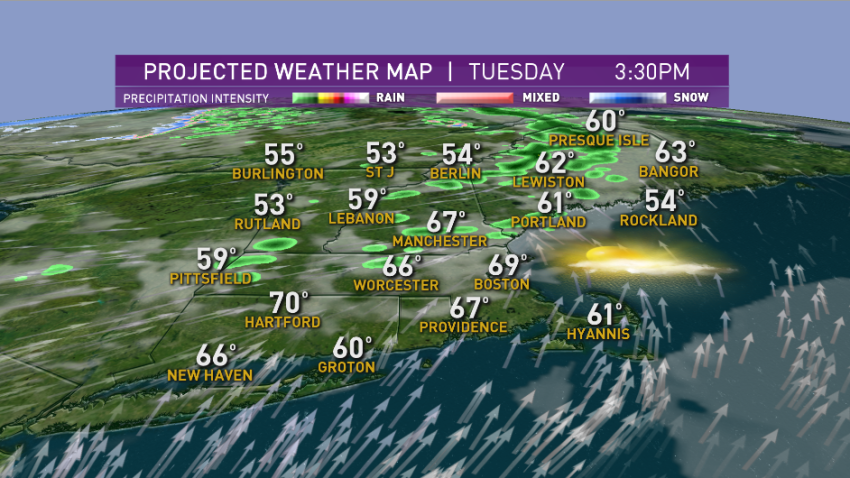 Manchester Fire officials who were on scene were able to safely remove Moulton's four-year-old son from the car, and he was released to a family member.

Moulton was released on personal recognizance bail and will appear in court on March 17. It's unclear if she has an attorney.