Another low-pressure system will pass very close to the coast of southern New England for our Monday.

Snowfall should not be as heavy as Sunday, but a light to moderate all-day snow will accumulate three to five inches, especially on non-paved surfaces.

In the higher elevations, it is cold enough that we may have to keep snowplows on the roads much of the day.

High temperatures range from 20s in the hills to 30s at lower elevations, to 40 degrees south coast. 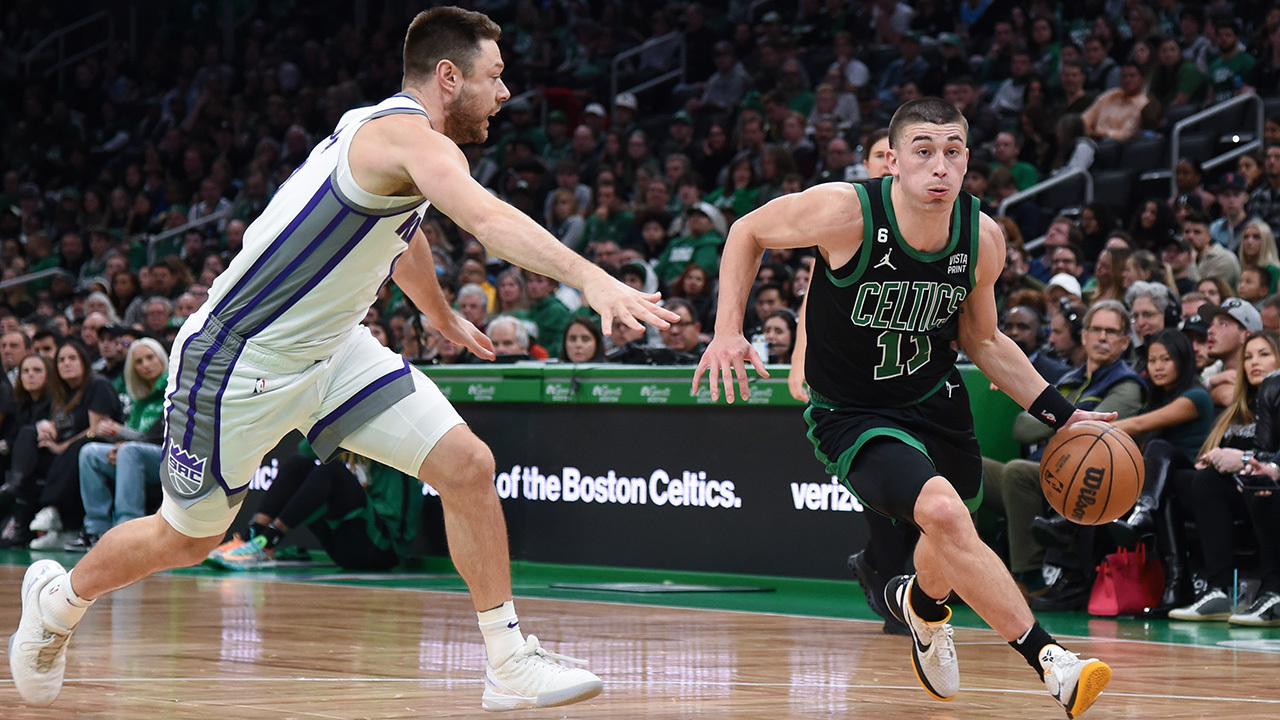 Wind is not a major factor, mostly coming from the northeast at 15 to 20 mph.

Rain will change back to snow along the south coast before ending after dark tonight. Followed by partial clearing and a low temperature in the teens and 20s.

Our Tuesday features plenty of sunshine but it is windy and cold, high in the 30s to near 40 degrees, wind from the northwest gusting past 30 mph.

With high-pressure directly overhead on Tuesday night and a mostly clear sky, we may see record low temperatures in the teens south and single numbers north.

Wednesday starts off dry, but clouds race in with a chance of some rain, or mixed rain and snow before the sun goes down. High temperature Wednesday in the 40s.

Rain may become heavy Thursday, perhaps even into Friday, as a slow-moving storm sets up over New England.

The late week challenge is to figure out if it is going to turn cold enough for rain to change to snow later Friday into Saturday.

Either way, it does look like we may have some more freezing weather especially by Friday night and the weekend.