More Cats Saved From Flood-Hit Kentucky Going Up for Adoption in Mass.

"We're going to do to all we can for these cats, for as long as it takes to get them adopted," said Mike Keiley, executive director of Northeast Animal Shelter

More than two dozen cats saved from part of Kentucky that's been devastated by flooding have been brought to Massachusetts to be adopted, local animal rescue groups said.

The 26 cats were driven to Massachusetts by MSPCA-Angell and Northeast Animal Shelter on Tuesday, the organizations said. They'll be put up for adoption after a two-day quarantine.

"We're going to do to all we can for these cats, for as long as it takes to get them adopted," Mike Keiley, executive director of NEAS, said in a statement Wednesday.

Anyone who's looking to adopt any of the cats can visit neas.org/adopt for more information.

MSPCA-Angell and Northeast Animal Shelter had already brought 20 cats to Massachusetts from Kentucky.

A rescue mission brought 20 cats from Kentucky to Salem.

The flooding struck Kentucky mountain communities in late July after several days of rainstorms. More than three dozen people were confirmed to have died and hundreds were displaced from their homes.

The situation added new stresses to already full animal shelters in the state, according to the MSPCA and NEAS. The two volunteers who flew down to pick up the cats bound for Massachusetts also helped relieve Kentucky shelter staff.

More on the flooding in Kentucky 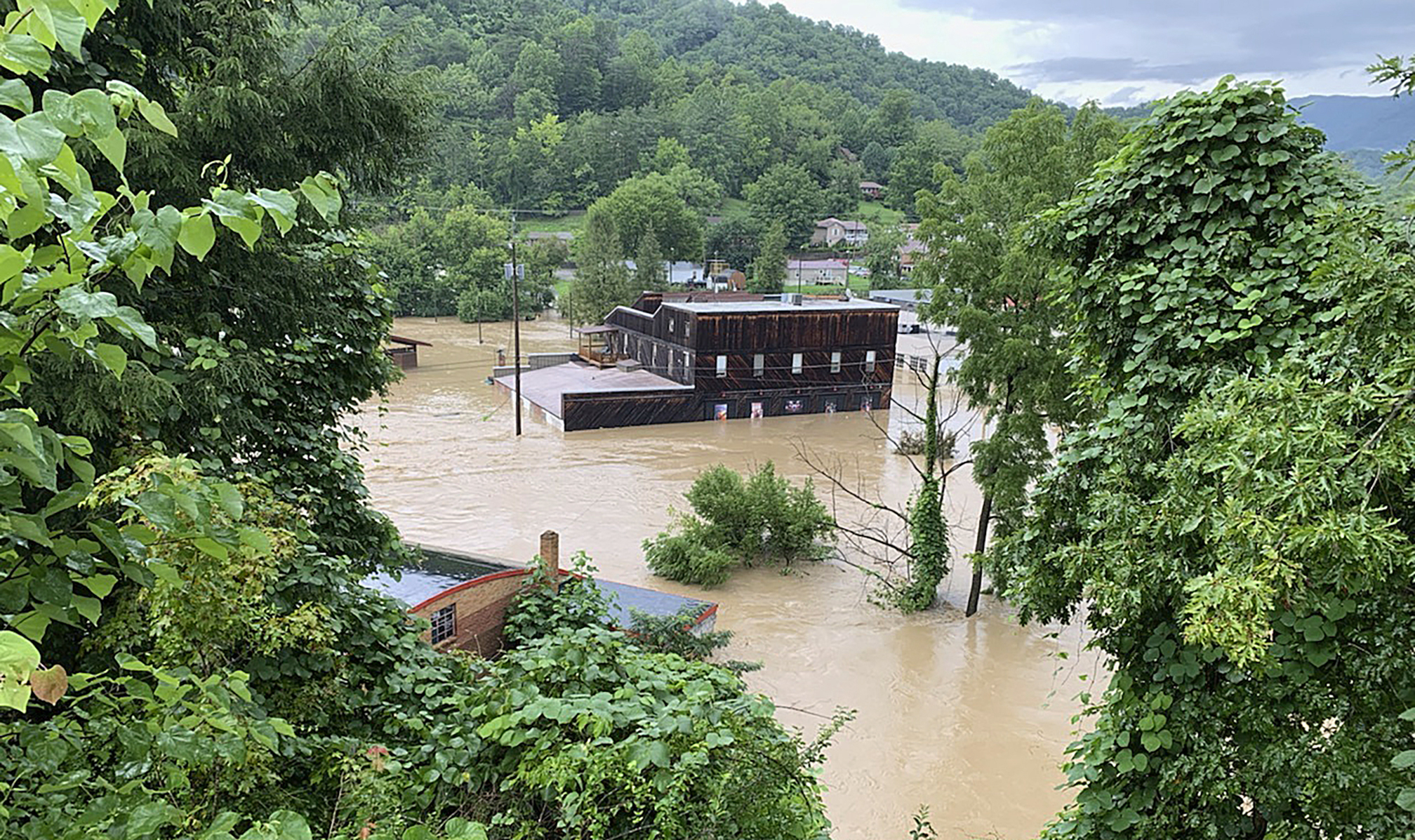 How One Storm System Caused the Flooding in Kentucky and St. Louis