Other units are still serving abroad, but are expected to be home in the first months of 2022

Following the deployment of nearly 1,000 soldiers from the Vermont National Guard earlier this year, more than 100 returned home safely on Thursday.

The group was serving overseas in the area known as Central Command. Some had responsibilities in Afghanistan that took on added urgency when that country’s government fell in August, Guard leadership noted.

“It felt like the week has dragged on to get here,” said Susan French of Essex, referring to how eagerly she has been awaiting the return of her son, Jack. “I’m just really looking forward to being able to hug him and hold him again.”

Others have been returning home in smaller groups over the past week.

“It’s an unreal feeling to be home,” the returning soldier said. “I will happily go anytime, anyplace, anywhere that they need me to go. But I will always come back here.”

A few hundred members of the Vermont National Guard’s Task Force Avalanche are on their way to U.S. Central Command in the Middle East

The members of Task Force Avalanche deployed in February.

The group had varied assignments, Guard leaders said, including providing security, logistics and humanitarian support in Afghanistan as the United States military plucked U.S. citizens and at-risk Afghan allies out of the country this summer when the government there was falling to Taliban control.

“They’re pretty enthusiastic, obviously, about getting home,” said Maj. Gen. Gregory Knight, the commander of the Vermont National Guard. “They worked in some pretty tough conditions. It means a lot to get everybody home safe.”

Katie Boulerice of Franklin said her son was born while his dad, Aaron, was deployed.

“He got to video every day — we made do,” Boulerice said, describing how she stayed in touch with her soldier during his mission overseas. “I’m definitely ready for dad to be home!” 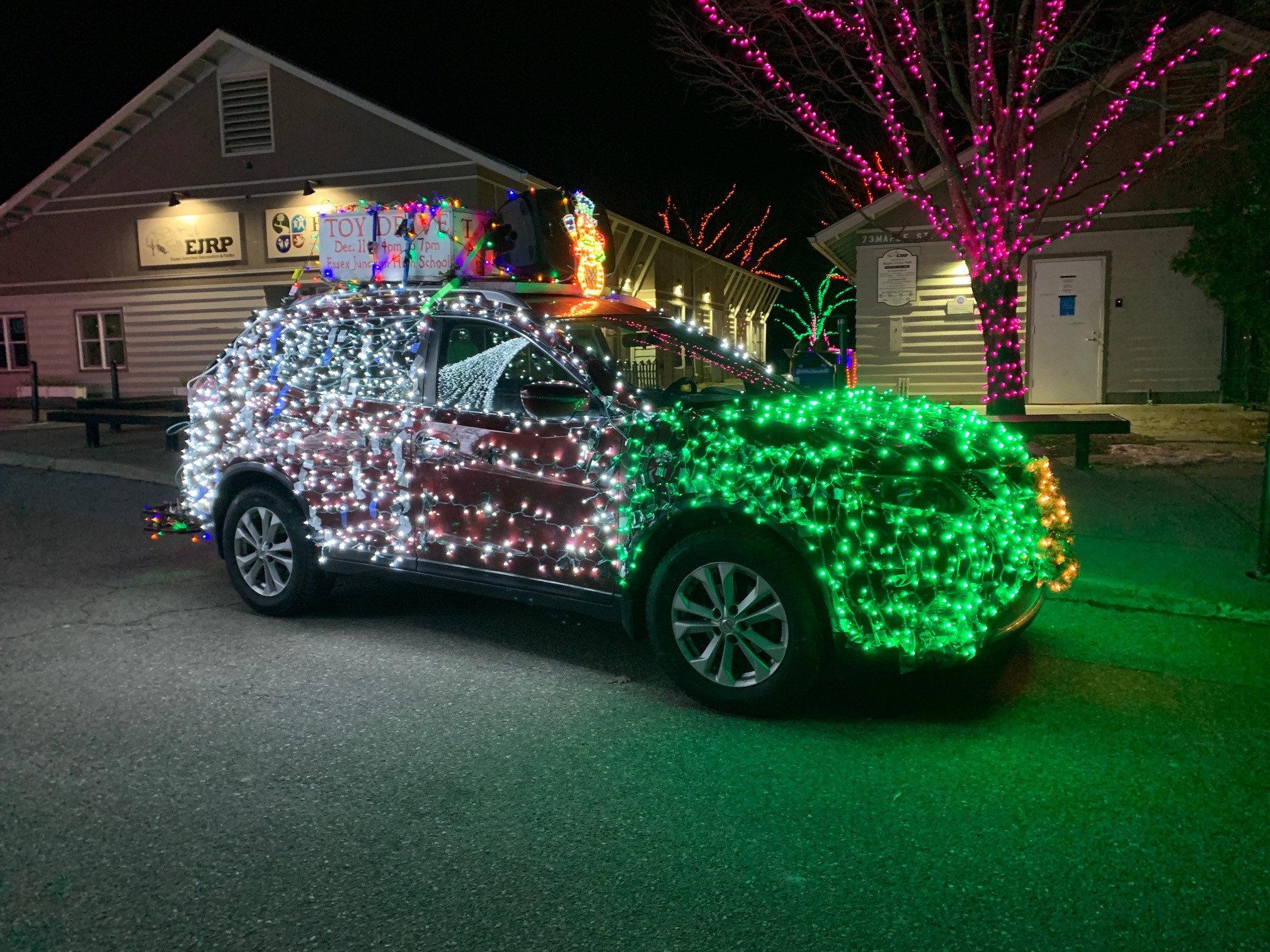 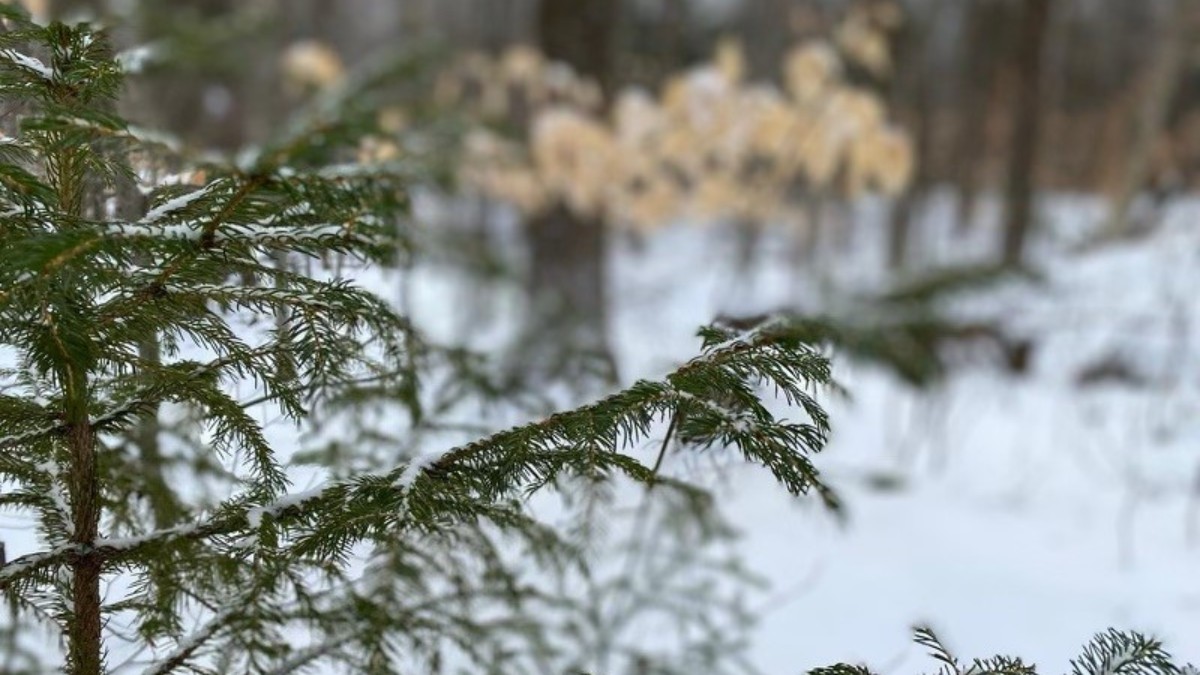 Christmas in the Wild: $5 Trees Available From National Forests in Vt. and NH

That family’s happy reunion was one of many that played out Thursday afternoon at the Air Guard base in South Burlington.

French said he “couldn’t ask for better timing” in terms of being home for Christmas. He added that he’s looking forward to catching up on sleep and enjoying a lot of good home-cooked meals over the holidays, including a favorite recipe from his grandmother, Sharon: her cheesecake.

“Snow over sand is always better for me,” the Guard member said of the chilly Vermont weather he returned to.

Several Vermont National Guard units are still overseas. They’re expected to all be home in the first months of 2022, the Guard commander said.