The cause of the crash remains under investigation Sunday

One person is dead and another has been taken by medical helicopter to a local hospital after the motorcycle they were riding on Saturday afternoon was involved in a crash with an SUV in Belchertown, Massachusetts, state police said.

Troopers responded to the crash shortly after 5 p.m. on on Route 9 where they found the two riders unresponsive.

The driver-- identified Sunday as 46-year-old Niles Robbins, of Wales -- was taken by medical helicopter to Mary Lane Hospital in Ware, where he was pronounced dead. 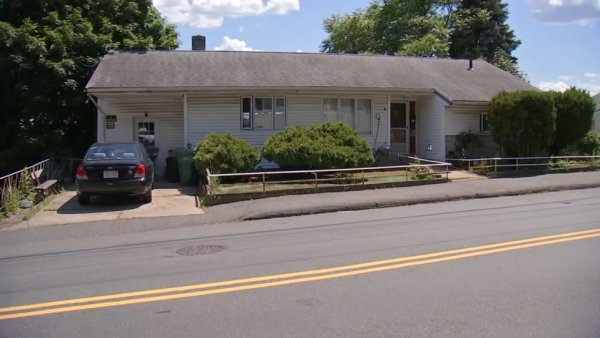 Son Charged With Murdering Mother at Home in Lynn, Mass. 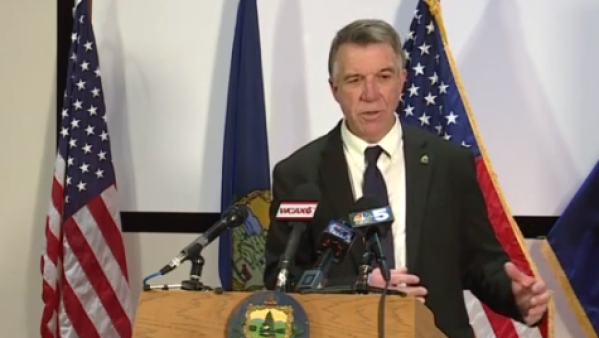 His passenger -- a 52-year-old woman from Charlton, Massachusetts, was also taken to Mary Lane Hospital. State police said she suffered serious injuries. They did not release her name or provide an update on her condition.

Neither the driver of the SUV nor the lone passenger were injured in the collision. Both remained on scene and cooperated with the investigation, according to police. No charges have been filed.

Route 9 at Swift River was closed following the crash.