There are "striking" similarities between what happened to Gosha and another cat from the same East Cambridge neighborhood, MSPCA officials said, as well as a third cat who went missing earlier this month

The non-profit organization is now offering a $2,500 reward for information that leads to an animal cruelty conviction in the latest case.

A six-year-old cat named Gosha, whose brutal death has been under investigation, had 11 BBs removed from his body and was burned as well. Gosha was found dead on May 6 a few blocks from his home with his back legs taped together, according to the MSPCA.

Erika Kirichenko, one of Gosha's owners, said Monday that only a "sick and twisted mind can come up with this … I'm pretty sure it wasn't quick, either."

There are "striking" similarities between what happened to Gosha and another cat from the same East Cambridge neighborhood, MSPCA officials said, as well as a third cat who went missing earlier this month.

Buddy went missing in early May and returned with burns, according to his owners.

The second cat, whose name was withheld, returned home on March 4 after it too had been shot multiple times with a BB gun. She survived and is now back home with her family.

The second cat, an eight-year-old striped tortie, had been wearing an ID collar, but the collar was missing when she returned home. Gosha was also wearing a collar the day he disappeared, but his was also missing when he was discovered.

"We need to solve this case and get this stopped. This cat obviously suffered and was left to die alone," said Nadya Moreno, an animal control officer with the MSPCA, on Monday.

The Cambridge Animal Commission encourages any cat owners in the area to keep their cats indoors. 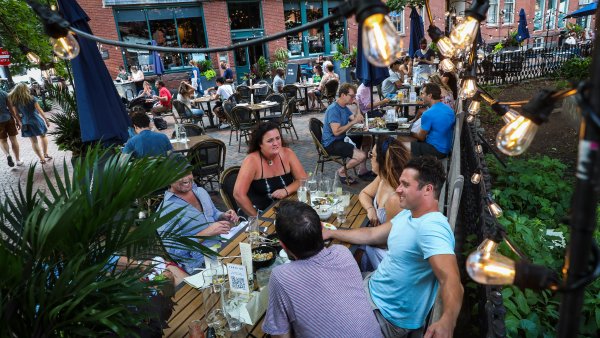