Kerry Washington told the audience how she still remembers the preamble to the U.S. Constitution, after being asked to memorize it in middle school

A moment at the Democratic National Convention Wednesday night was a big hit in one household in Burlington, Vermont—where a former teacher heard her celebrity student reference a lesson from middle school.

"We memorized the preamble to the Constitution, and I've never forgotten it," actress and director Kerry Washington told viewers of the DNC, recalling a class assignment.

"My jaw dropped," said Tiff Bluemle, who was watching the broadcast.

Bluemle was Washington's eighth-grade history teacher. She asked her students at an all-girls' private school in Manhattan to study the document as part of a unit on how government works and how the kids could see themselves making a difference in the world.

Highlights From the DNC 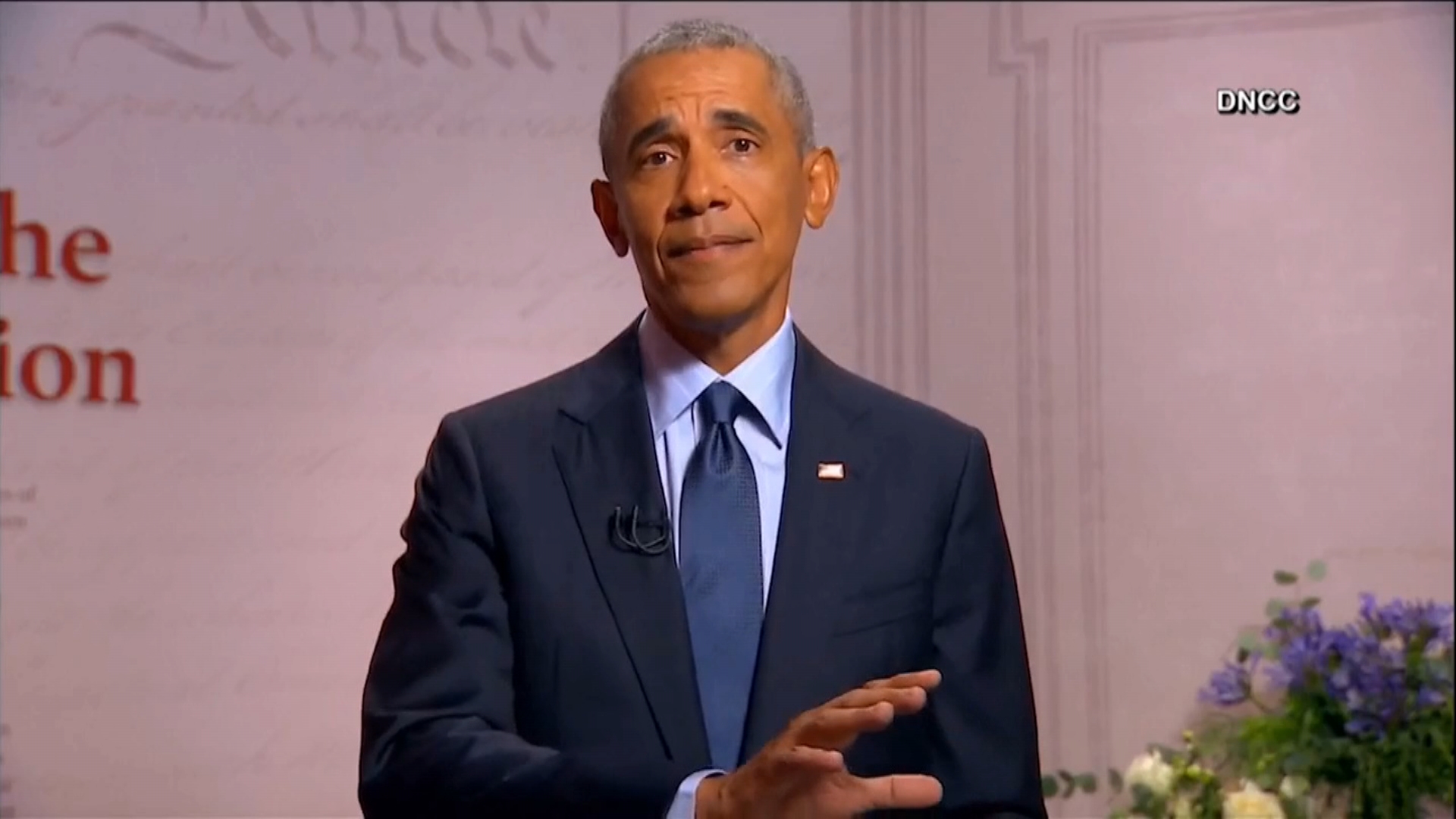 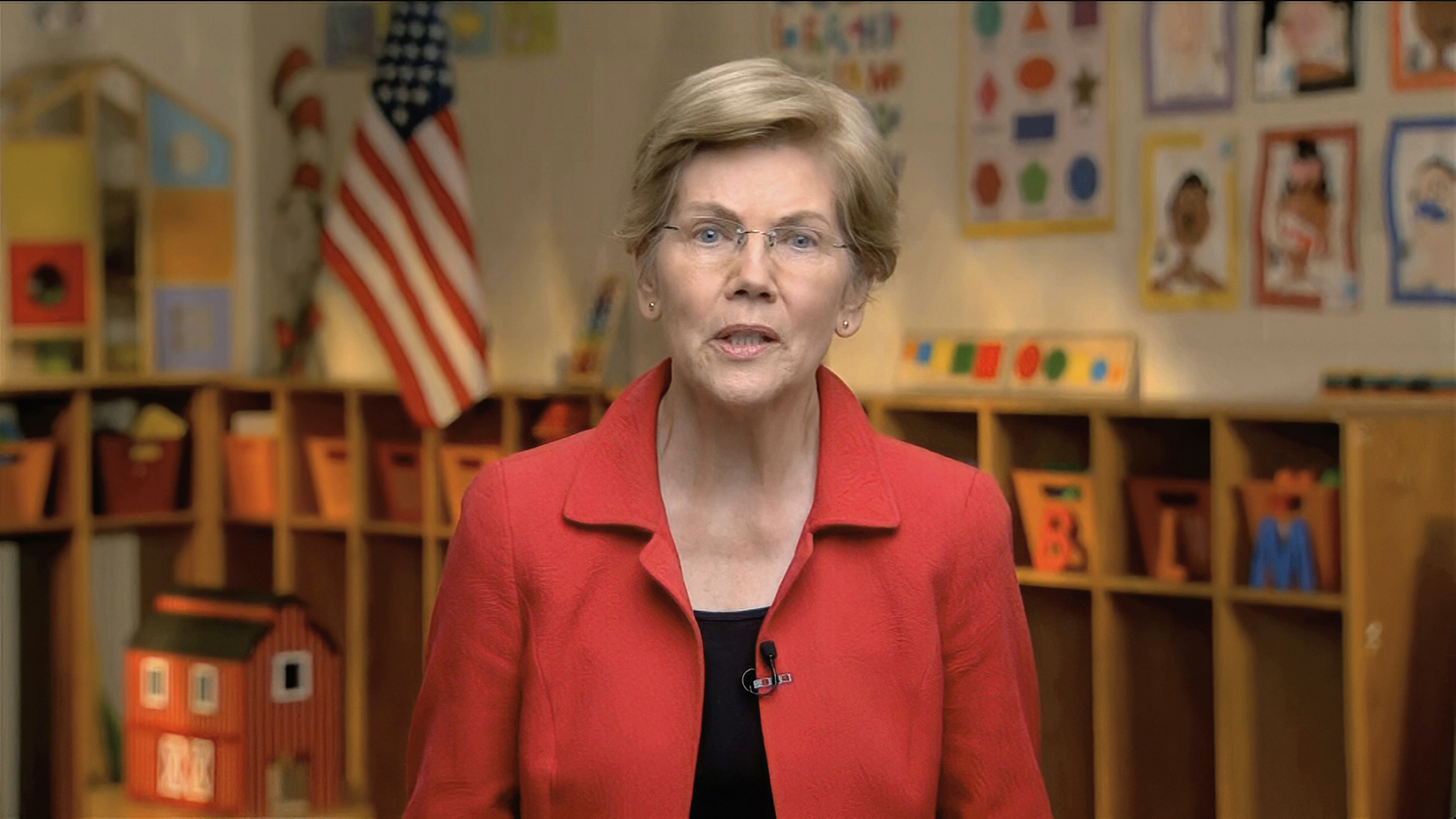 "I was thrilled," Bluemle told NECN and NBC10 Boston, describing what it was like to hear the old assignment mentioned. "I was just thrilled that she actually remembered that she had done that."

Bluemle now lives in Vermont, where she has led nonprofits focused on empowering girls and women and is currently running to represent part of Burlington in the Vermont House of Representatives. She said she loved hearing Washington use the famous first words of the Constitution in her speech: "We the people."

"'We the people' have to get involved. Each and every one of us is the 'we,'" Washington said during the DNC broadcast, aiming to spur voter turnout. "You are the 'we.'"

"It is exactly what I would expect," Bluemle said of Washington's participation as a DNC host and moderator. "Kerry always had firm convictions; was engaged in the world."

After she cheered for Washington on Twitter, the star responded publicly, writing, in part, "…thank you for inspiring me and sooo many other students!!!"

"It was very touching," Bluemle said of the tweet. "It was a great gift—it meant the world to me."

Bluemle added that she was overjoyed to see that tweet then trigger an outpouring of support for educators everywhere.

The former teacher said Kerry Washington has an open invitation to visit Vermont to discuss her work around pay equity and criminal justice reform.