The full-day conference and fundraising dinner will take place in July, organizers said

Mike Lindell, the CEO of MyPillow and a prominent defender of former President Donald Trump, will be a featured speaker at a conservative organization's fundraiser in New Hampshire this summer, the group announced.

The fundraising dinner, hosted by 603 Alliance, will conclude a full-day conference for "right-of-center activists," the group said in a save the date announcement Sunday.

Lindell, who founded his pillow company in 2004, has in recent years made headlines for his support of Trump and for making baseless accusations of widespread fraud in the 2020 presidential election. 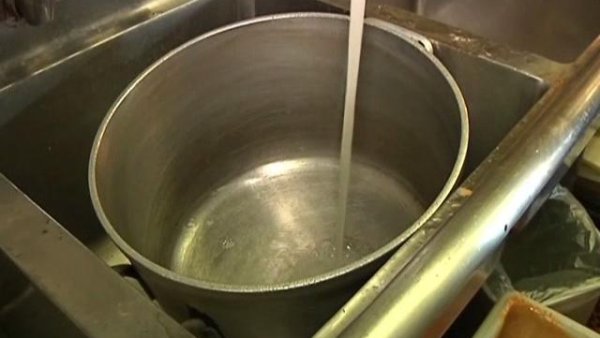 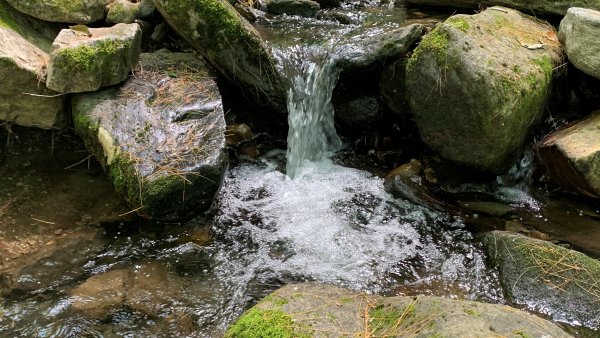 Vt. Board Wants to Change Brook's Name, Offensive to Many, But No Alternative Yet

Lindell was banned from Twitter in January for his continued posts around the election. In February, voting-machine maker Dominion Voting Systems sued Lindell for $1.3 billion over his false election claims — a lawsuit he had welcomed.

"You bring it on, Dominion, because I want everybody to see," he said back in January.

603 Alliance says it will invite grassroots groups from across New Hampshire for the day of "networking, educational sessions, and great speakers." The group has yet to finalize a venue for the conference, but expects to begin selling tickets this week.