Authorities had to call for assistance from state police due to the size of the commotion.

Eight people, including multiple high school students, are facing charges in connection with a brawl that broke out Sunday at Narragansett Town Beach in Rhode Island, authorities said.

According to affiliate WJAR, officers responded to reports of a fight at the beach around 2 p.m. Upon arrival, police said they found a large commotion and about 500 people in the area.

Authorities had to call for assistance from state police due to the size of the commotion.

Food & Wine created a list of the best donuts in each state and Allie's Donuts earned the top spot for Rhode Island.

Most of the eight people taken into custody were under 18 years old.

“There were people that were arrested for disorderly conduct to include fighting with others. We had resisting arrest,” Sgt. Kyle Hemmerle told WJAR.

Cell phone video obtained by showed police escorting one person off the beach in handcuffs.

Police said no one appeared to be hurt in the incident.

Most of those who were arrested are not expected to be identified publicly due to their age. 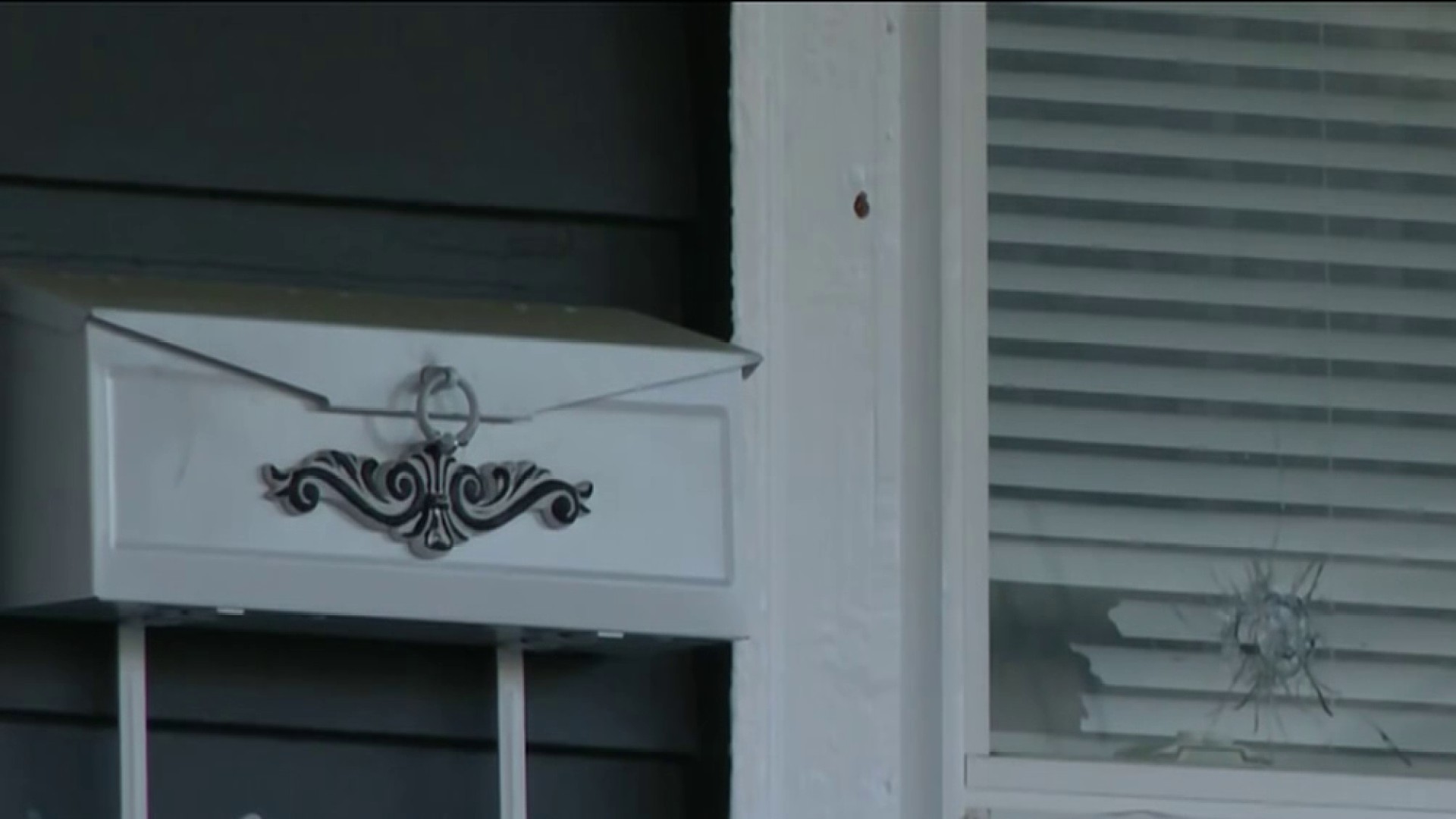 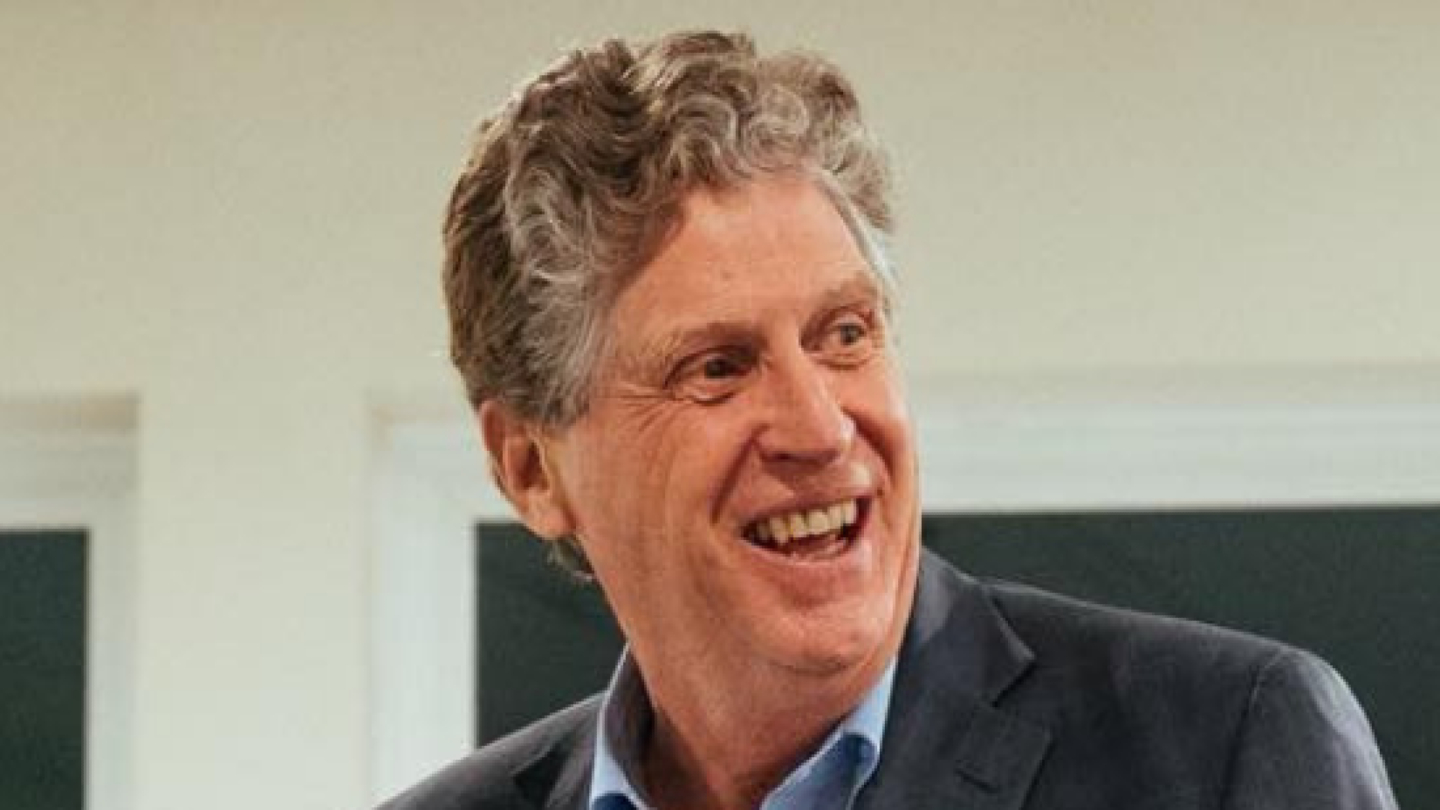