Boston Pride announced Wednesday that NBC10 Boston, Telemundo Boston, and necn will be returning for the third year as Pride's official broadcast partner for programming and events during "Boston Pride Week 2019.”

The weeklong celebration, which will be held from May 31 to June 11, reflects on this year’s pride theme: “Looking Back, Loving Forward.” The 2019 Boston Pride theme represents the recognition of the 50th anniversary of the Stonewall Riots and is meant to encourage the community to reflect on the many challenges and incredible victories of the LGBTQ+ community during that time.

NBC10 Boston, Telemundo Boston, and necn will air special programming and report on the latest news surrounding Boston Pride Week. All three stations will also appear in the 2019 Pride Parade taking place on June 8 with the station’s Weather Warrior, float, and an employee marching group including Christa Delcamp, Shannon Mulaire, Phil Lipof, Latoyia Edwards, JC Monahan, Latoyia Edwards and more. The stations will also have digital photo booths at City Hall Plaza where visitors can snap a photo or a selfie. 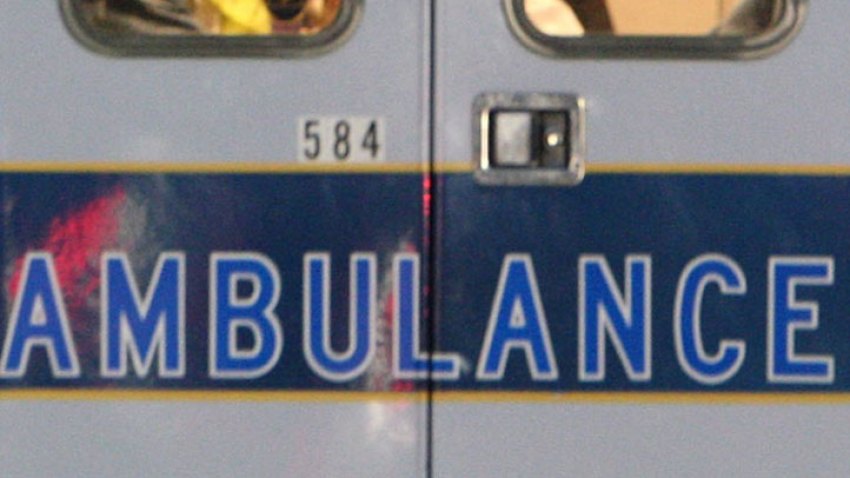 “As we approach our third year as the exclusive broadcast partner for Boston Pride, the impact and importance of the partnership is clear," Mike St. Peter, President and General Manager of NBC10 Boston, Telemundo Boston and necn said. “Our stations, along with our entire staff, are committed to providing special coverage and support of the many historic and community events throughout Pride Week.”

NBC10 Boston, Telemundo Boston, and necn will be covering special events, including the kick-off ceremony at City Hall Plaza on May 31 at noon. A half-hour highlight special, “Celebrating Boston Pride,” will air Saturday, June 8 at 7:15 p.m.

“It means a lot to the LGBTQ community to continue the partnership with NBC10 Boston, Telemundo Boston, and necn. Since 2017, our relationship with the television stations has grown as we all work together to tell our stories to a wider audience,” Linda DeMarco, President of Boston Pride said. “This year is truly special as we recognize the accomplishments in the community since the Stonewall Inn uprising in 1969, and as Boston Pride prepares for our own 50th anniversary in 2020. NBC10 Boston will be a huge asset in helping us communicate the importance of these milestones.”

Boston Pride Week 2019 will have events throughout the week, including the annual Boston Pride Parade and Festival, on Saturday, June 8, and the Pride Block Parties, on Sunday, June 9.

Boston Pride, an all-volunteer organization, has worked for 49 years to produce and support programming that includes the entire spectrum of the local LGBTQ community. Its flagship program, Boston Pride Week, includes large scale events like the annual Pride Parade and Festival, the largest annual public event in New England. Boston Pride also organizes a multitude of events specifically for youth, seniors, communities of color (with Black Pride and Latinx Pride) and more. Boston Pride is the publisher of the Boston Pride Guide, a premium and free community magazine, as well as the backer of the Community Fund, a grant-based program that financially supports grassroots organization in our community.