Maine Drug Enforcement agents found 2.8 pounds of suspected fentanyl and $3,000 in suspected drug sale proceeds while executing a search warrant at a home in Corinth, Maine

Authorities in Maine have seized nearly three pounds of suspected fentanyl that was found sealed in cans of beans.

The Maine Drug Enforcement Agency said they made the find while executing a search warrant at a home on Black Road in Corinth, Maine. Agents found 2.8 pounds of suspected fentanyl and $3,000 in suspected drug sale proceeds.

The search warrant was issued as part of a larger investigation into the trafficking and distribution of fentanyl throughout Penobscot County.

Three people have been arrested in connection with the case. Jefferson De La Cruz-Bonilla, 23, of Lawrence, Massachusetts, Dusty Bickford, 36, of Corinth, Maine, and Jessica Bickford, 33, also of Corinth, Maine were each charged with class A aggravated trafficking in schedule W drugs. The charge is based on the amount of drugs found.

The Bickfords, who are husband and wife, each had bail set at $10,000. No bail has been set on Jefferson. All three are expected to be arraigned in Bangor.

During a Friday interview with NECN & NBC10 Boston, Scott Pelletier, a commander with the Maine Drug Enforcement Agency said he believes the concealment of drugs in food packaging is a "larger trend across the United States."

"The drug trafficking organizations, they all have different methods," he explained.

Pelletier added that Maine’s geography may have something to do with the string of cases in which alleged drug traffickers have put in extra effort to use food packaging to hide illicit substances.

"We’re not a source state for any of these drugs, however, the profit margin is extremely high," he said, pointing out that Maine’s distance from the southern U.S. border drives up prices for illegal drugs trafficked in from there.

"It’s a very lucrative business if they can get away with it," he said.

Because the drugs were packaged in something that looks like regular food, Pelletier said there is some worry that someone could accidentally come across a dangerous substance.

However, he thinks the discovery of the fentanyl in the bean cans is more of a signal to law enforcement that dangerous drugs could be hiding somewhere unexpected that’s also in plain sight.

"It’s a trend that’s been going on for years and I think it will continue," he explained.

The investigation is ongoing and more arrests are likely, authorities said. 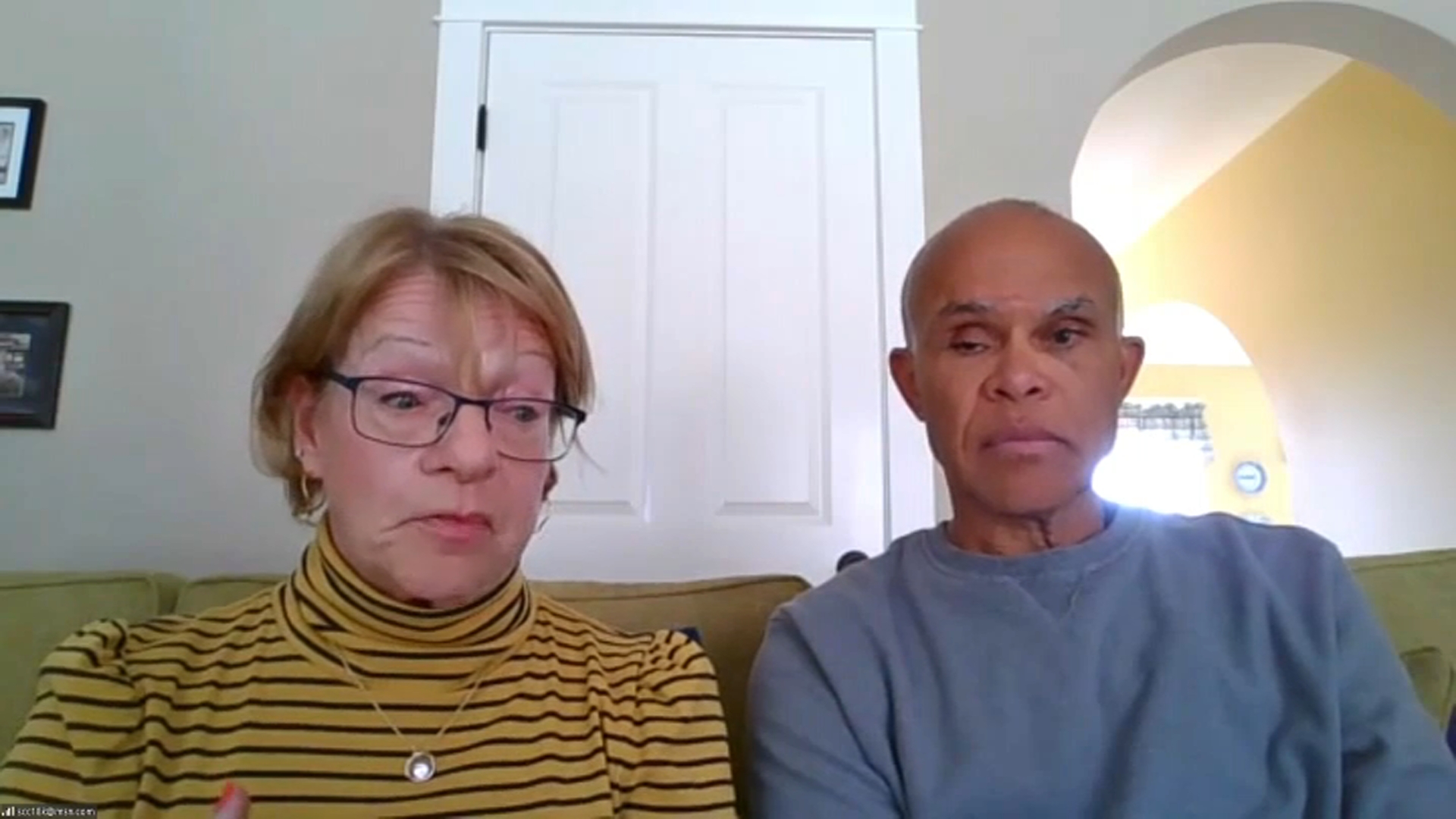 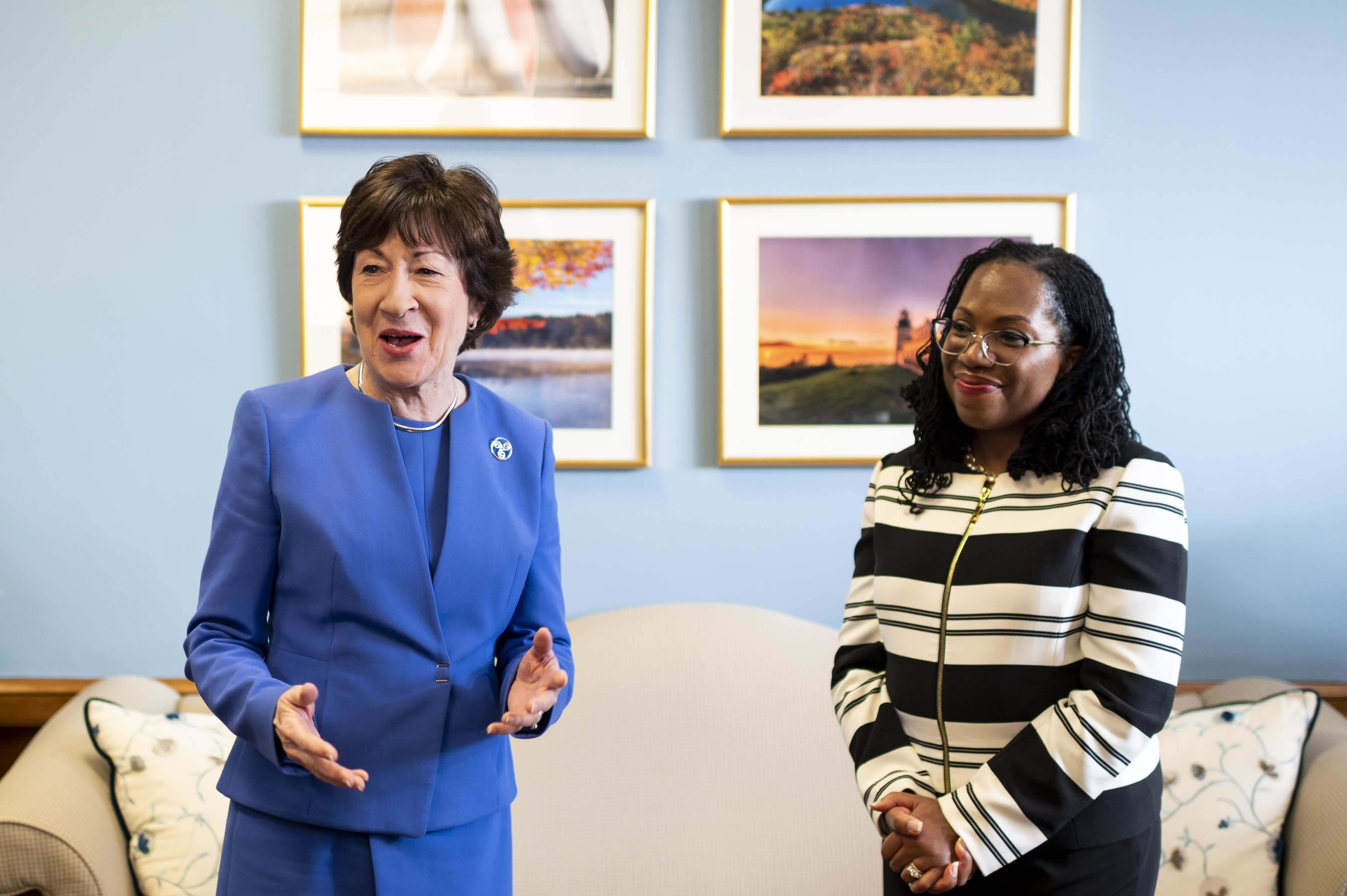