7-Town Chase Leads to Arrest of Man Disguised as Woman

Police say Donald Smith crashed into a church in Kingston, NH and donned women's clothing after fleeing on foot

A man disguised as a woman has been arrested after leading police on a chase through seven towns in New Hampshire.

Donald Smith crashed into a church that was under construction in East Kingston. According to Kingston Police, officers from eight towns and state police were unable to find him after he fled on foot.

After the search ended, an officer from Kingston found Smith on Mill Road wearing women's clothing as a disguise, with sleeves covering his tattoos, and arrested him.

Smith was initially stopped in Hampton Falls, New Hampshire, around 4:30 p.m. Saturday. The officer was planning to arrest him.

Police say he fled, leading police on a chase through Exeter, Hampton, back through Hampton Falls, Seabrook, Kensington, East Kingston and Kingston.

Smith is charged with criminal mischief, disobeying a police officer, reckless conduct, reckless operation, conduct after an accident and theft. He is held on $25,000 cash bail on the Kingston Police charges.

More charges are expected from other towns. 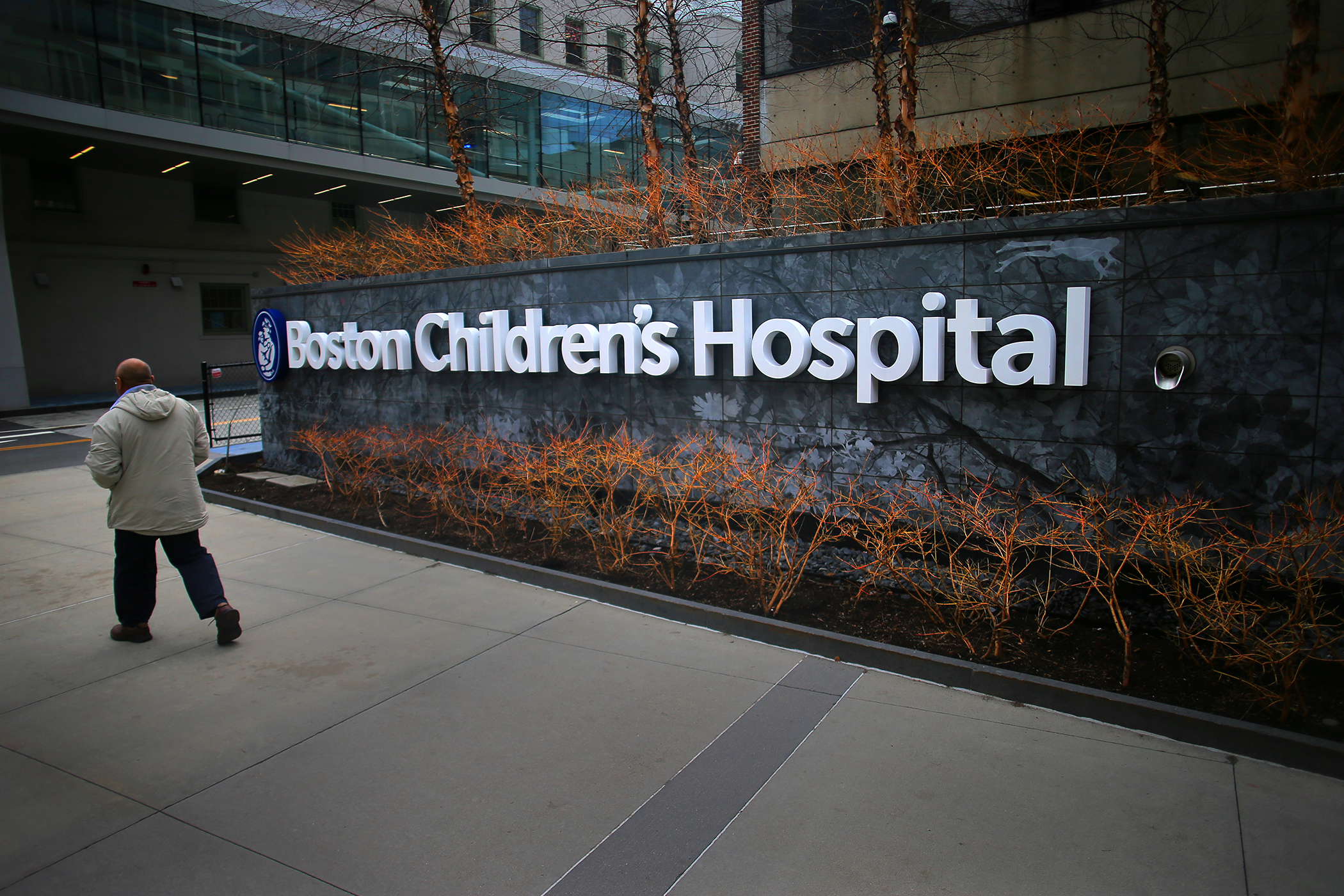 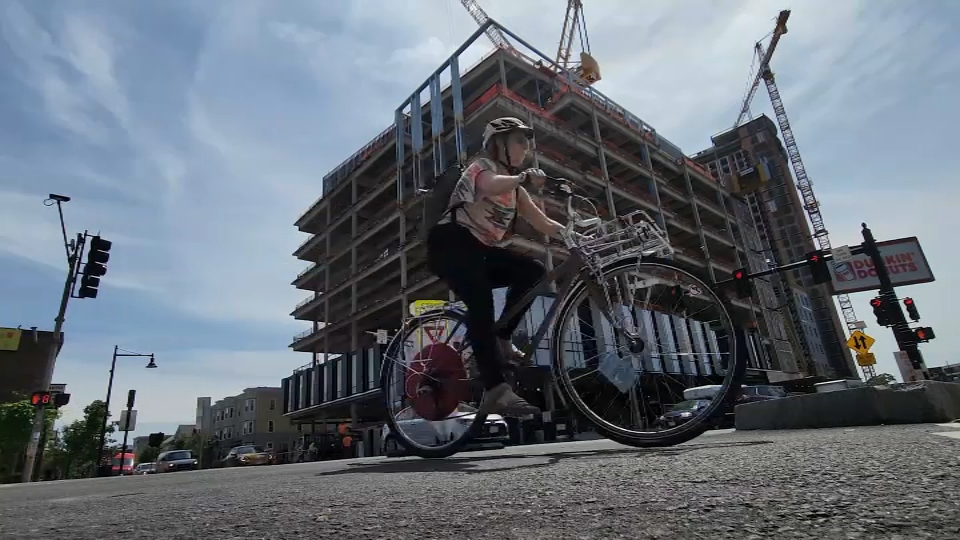 Smith is expected to be arraigned Monday in a Rockingham County court.