The woman who died Saturday after being struck by a vehicle that didn't stop in Weymouth, Massachusetts, has been identified by authorities as the search continues for the driver.

Xuan "Sue" Vo, 61, was out for a walk early Saturday morning when she was fatally hit by a vehicle near Pleasant Street at Ralph Talbot, according to the Norfolk District Attorney's Office and Weymouth residents.

A patrol officer saw Vo on the sidewalk around 2:45 a.m. and immediately attempted lifesaving efforts, but Vo died from her injuries.

Vo's son-in-law said Sunday that his wife was too distraught to speak about her mother, but Vo's family said in a statement that they are devastated by the tragic and sudden loss.

"She will be greatly missed by her children, grandchildren and family that she leaves behind," Vo's family added.

Neighbors tell NBC10 Boston that Vo was very active. They say she enjoyed walking, riding her bike, working in her garden and volunteering for the local food pantry.

Robert Chasen believes he was the last person to see Vo as she often stopped by his house to use his computer -- which she used to do from time to time because she did not have Internet service.

"She was over here Friday night checking her email before bed," Chasen said. "I think she mentioned she was going for a walk and from what I understand that’s when it happened."

Patrick Barfield says the road where the fatal crash occurred is already an area of focus for police because of excessive speeding.

"This road unfortunately, we have a lot of people coming down here with a high speed," Barfield said, "and actually the police have already been staking it out giving people tickets for it." 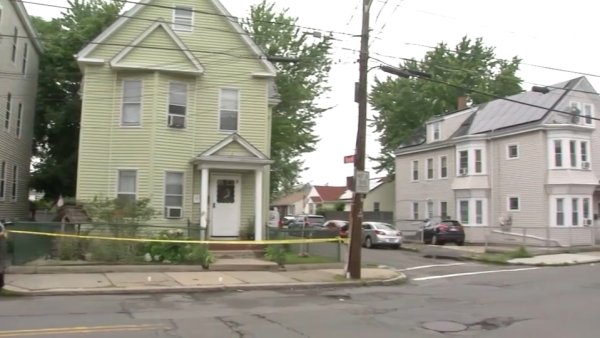 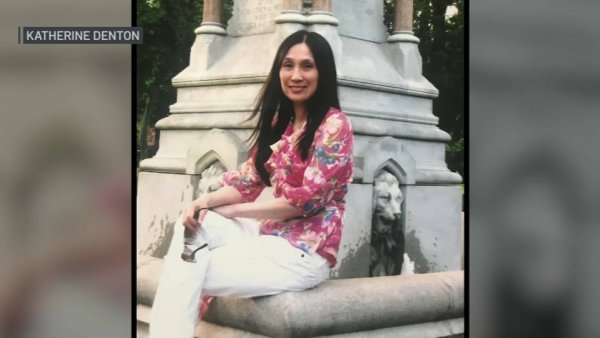 Police have not released any information about the vehicle or driver involved. However, according to one of Vo's neighbors, police have a piece of the car that hit Vo, which could provide a clue as they try to track down who was behind the wheel.

Neighbors and family members are hoping anyone with information about this incident will contact authorities.

"If you or anyone you know has info about circumstances surrounding her death we ask that you please come forward. At this time we ask for privacy during this difficult time," Vo's family said in their statement. "We would like to thank the Weymouth Police Department and the Mass. State Police for their work in investigating this case. We respectfully refer any questions regarding this a case to the Weymouth Police Department and the Norfolk County District Attorneys office."