Members of hate group NSC 131 held a banner at the South Boston St. Patrick's Day Parade that said "Keep Boston Irish;" the same day, they allegedly put stickers with hateful messages on the Red Line of the MBTA

A neo-Nazi group is accused of placing stickers with hateful messages on the Red Line of the MBTA.

Filmmaker Rod Webber has been monitoring and filming the group.

"They describe themselves as a a pro-white street gang in discussions with them they have DM'd me," Webber said. "They believe in the superiority of the white race."

On the same day as the parade, stickers associated NSC 131 were found on MBTA Red Line trains. They read, "No Antifa, Black Lives Matter, gangs or pedophiles. Ride at your own risk."

"The one sticker that we do have of possession of claims that this group actually patrols the MBTA for people that are enemies of the group," said MBTA Transit Police Supt. Richard Sullivan. "We're just not going to tolerate and stand for that."

"It's a hate group that we reject here in Boston," said State Sen. Nick Collins, a Democrat from Suffolk County. "They broke the law by defacing property of the MBTA, and they should be held accountable." 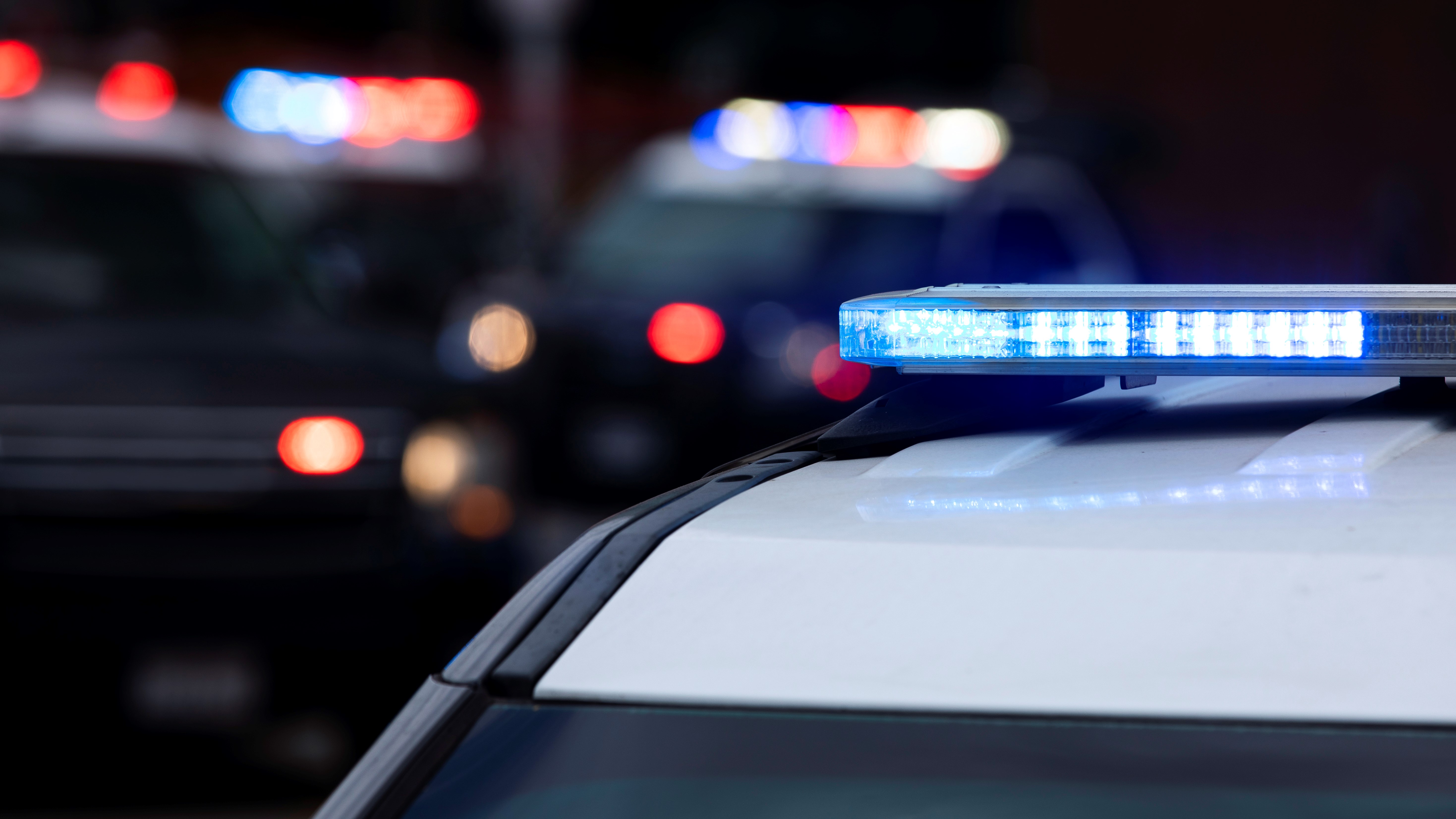 This weekend, the lead singer of the Dropkick Murphys called on NSC 131 to stop using one of his band's songs with images from the parade.

After calling them "losers," the band wrote "Stop using our song for your little dress up party video. We will SMASH you," in response to a tweet from a man who confronted the group at the parade.

"We're not trying to make drama, but we're just saying they're not welcome in Boston," Ken Casey said Monday.

Webber says he and his wife followed the group as it left the parade in South Boston, shooting video of their encounter.

"They came at my wife and I, smacked her head up against the wall, and showed the violent people that they are," Webber said.

The MBTA is asking anyone who sees any of the stickers to report them so they can be removed.