A prosecutor says new charges have been filed against a Utah couple arrested last year in connection with the deaths of a New Hampshire couple found buried at a South Texas beach.

Both were arrested in Mexico last year in connection with the deaths of James and Michelle Butler, but they have not been charged with murder. 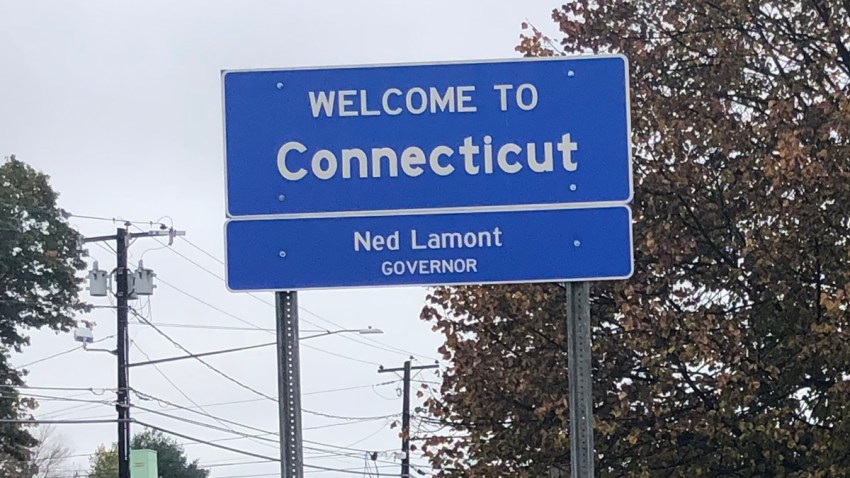 A gag order prevents attorneys including defense lawyers from commenting on the case.