New England Had Its Own Little Baby Boom During the Pandemic: Report

While most of the United States has been seeing falling birth rates in the last few years, New England has had a mini-baby boom, according to the Pew Charitable Trusts.

All six states in New England had rising birth rates between 2019 and 2021, which is just under half of all the 13 U.S. states that did so, according to an article released by Pew's Stateline publication this month. New Hampshire led the nation, with a 7% increase in births from 2021 to 2019.

Among the reasons for the baby boom the outlet, which analyzed birth data from the state of New Hampshire, found was that people with college degrees in their early 30s seized the opportunity to have a baby.

"We're all in that phase of life. It's that time," said Kira Mikityanskaya, a 33-year-old who moved to the Boston suburbs to have her first baby and knows many other friends from college, at Tufts University, who are having kids as well.

Pew suggested that New England's highly educated population and family-friendly outdoor spaces may have encouraged couples to settle down in the region once they found economic stability and accommodating hours while working remotely.

Nearly 3.7 million babies were born in the U.S. in 2021, a 1% increase from 2020 levels, but still lower than before the coronavirus pandemic.

The country's birth rate had been falling since before the pandemic, but in 2020 it reached its lowest point in decades, CNBC reported. Last year, it rebounded by 1%, the National Center for Health Statistics said, the first time the birth rate grew in seven years. 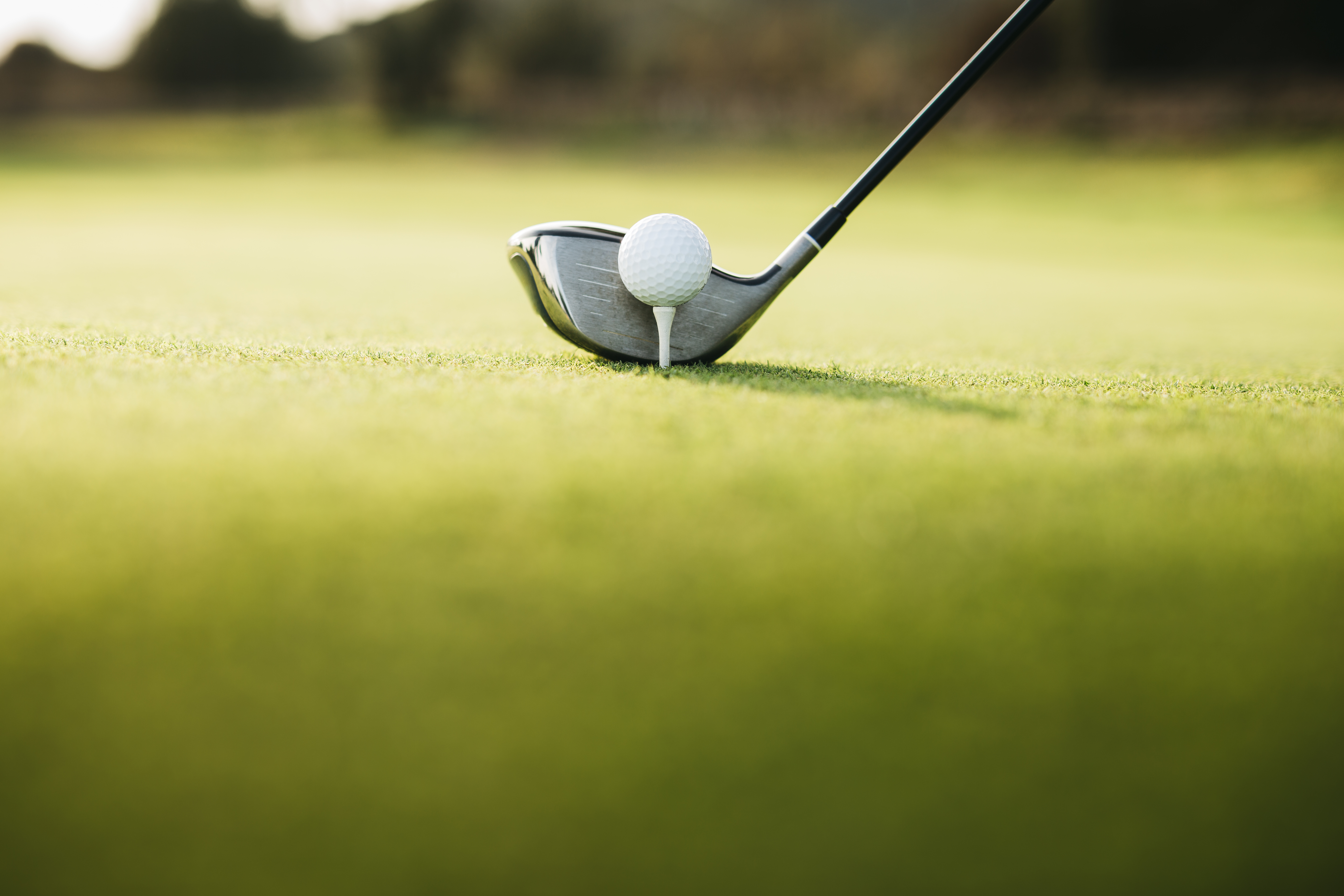 Final Round of US Open Begins Sunday in Brookline