Massachusetts ranked second overall in Wallethub's annual report on the best states to live in, but a number of New England states received high marks

Known for its top-tier universities and championship teams, Massachusetts is no stranger to coming out on top. On Tuesday the Bay State did it again, ranking as the second best state in America to live in in a new survey.

Massachusetts fell behind only New Jersey according to WalletHub's annual report (an outcome that surely would have been different had the report compared the states' pro football teams).

A number of New England states received high marks: New Hampshire ranked the second highest in the region, snagging eighth overall, followed by Vermont in 11th place. Maine and Connecticut nabbed the 19th and 22nd spots, respectively, and Rhode Island was the only state in the region to fall in the lower half, coming in at 36th.

The site bases its annual rankings on five key factors -- affordability, economy, education and health, quality of life and safety. The researchers give each state a score out of 20 for each of the factors, then add up the totals to determine states' overall rank.

Feel like cussing at a sports game? Spitting on the sidewalk? These weird laws are still on the books in Massachusetts and, along with Boston College law professor Dan Farbman, we looked into why.

Wallethub also released rankings of the 50 states based on some specific metrics, and each New England state had something special to offer there as well

Massachusetts had the fifth highest income growth rate. It also had the highest percentage of insured residents, followed by Vermont at third and Rhode Island at fourth. Rhode Island meanwhile ranked second for the lowest number of hours worked on a weekly basis; Vermont and Massachusetts came in fourth and fifth respectively in this category. You can see where each state fell in the rankings at Wallethub’s site. 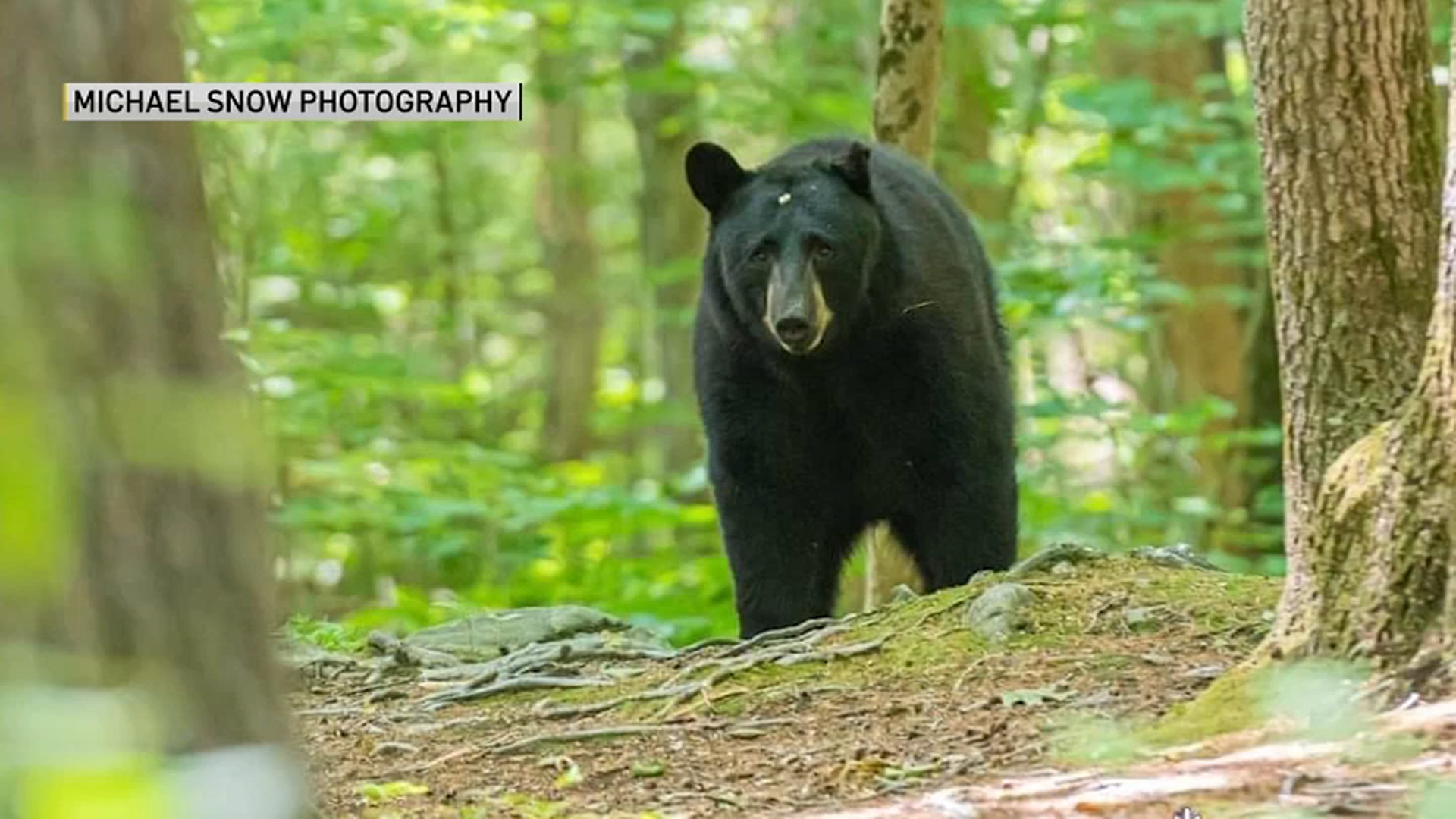 ‘Boo Boo' the Bear Spotted Again, This Time in Duxbury