No Changes to Boston Bastille Day Celebration After Attack in Nice

New Englanders are mourning following a deadly attack in which a truck driver plowed into a crowd in Nice, France, killing at least 84 celebrating Bastille Day at a fireworks display.

This attack comes as the French Cultural Center gets ready to celebrate Bastille Day in Boston.

The 41st annual celebration is Friday night in the Back Bay. There is no word on any changes to the event in light of the attack.

Officials with the French Cultural Center released a statement on Facebook saying they "are very saddened" and their "thoughts are with the families and friends who are grieving and the victims who are recovering from this terrible attack."

They have been working with state and local authorities to create a safe party. Boston Police say they are monitoring the situation in Nice.

My statement on the #BastilleDay attack in #Nice, France: pic.twitter.com/vNJRHXxG2V

We are saddened by this senseless attack as we learn of the tragedy in Nice. France, we stand with you, on #BastilleDay and on all days.

#BPD - through the Boston Regional Intelligence Center - is steadily monitoring the unfolding situation in Nice, France.

Our condolences and prayers for those murdered in #NiceFrance #Nicestrong

Our thoughts are with the people of Nice, France during this tragic event. pic.twitter.com/L4b8YUsmf8

A horrifying tragedy in Nice. Our hearts are with the victims, their loved ones, and the people of France.

"Heartbreaking reports from the horrific attack in Nice. Our prayers are with the people of France during this dark time." - MH

Sadness and anger about another attack on the Citizens of France. God Bless all of the families hurt or killed.

Red, white & blue: those are our brothers & sisters, & this was their 4th of July. Liberty will prevail. It must. pic.twitter.com/kKrGqaX6RQ

Sending prayers for the people of Nice, France as we hear these horrific reports

Our thoughts and prayers go out to all the families and friends of France ????.

Our hearts go out to the people of #NiceFrance & our French colleagues. @FranceinBoston

Sylvain Bruni, a French citizen, was celebrating Bastille Day in Massachusetts when he learned about the truck attack in Nice.

He said "It is really sad that so regularly now we have to face those kind of attacks and the death and the criticality of people just running for their lives when they should be enjoying their freedom and the celebration that was happening in Nice." 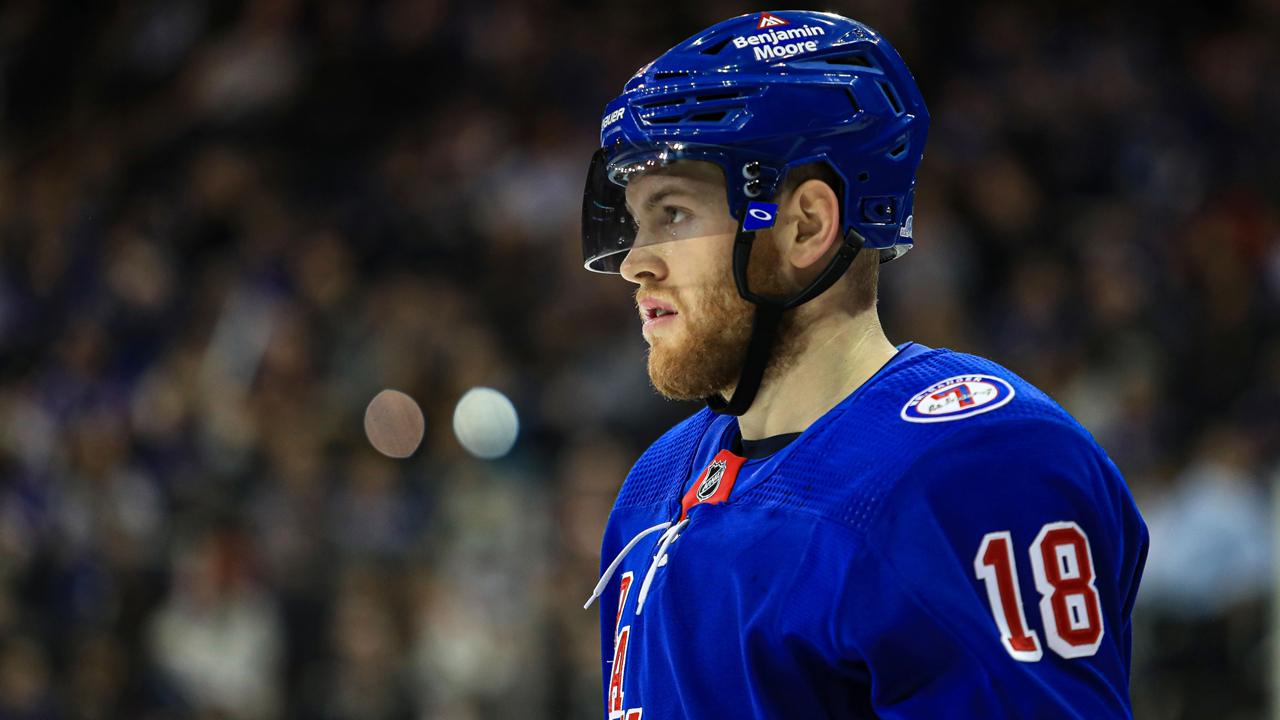 Five Players the Bruins Should Target in Free Agency