With Boston expected to get about six inches of snow, New Englanders are getting ready for a winter storm on the first day of spring.

The snow will start Sunday night and continue through the morning commute.

In Boston alone, the city says about 400 trucks will be out treating and plowing the roads. No parking ban has been declared in the city, but drivers are being asked to leave extra time in the morning and travel with caution.

Additionally, Boston Duck Tours also says their Monday spring opening will now be delayed until Tuesday due to the snow.

In South Boston, where the St. Patrick's Day Parade took place earlier in the day, cleanup and snow preparations are combining for some long hours and overtime. 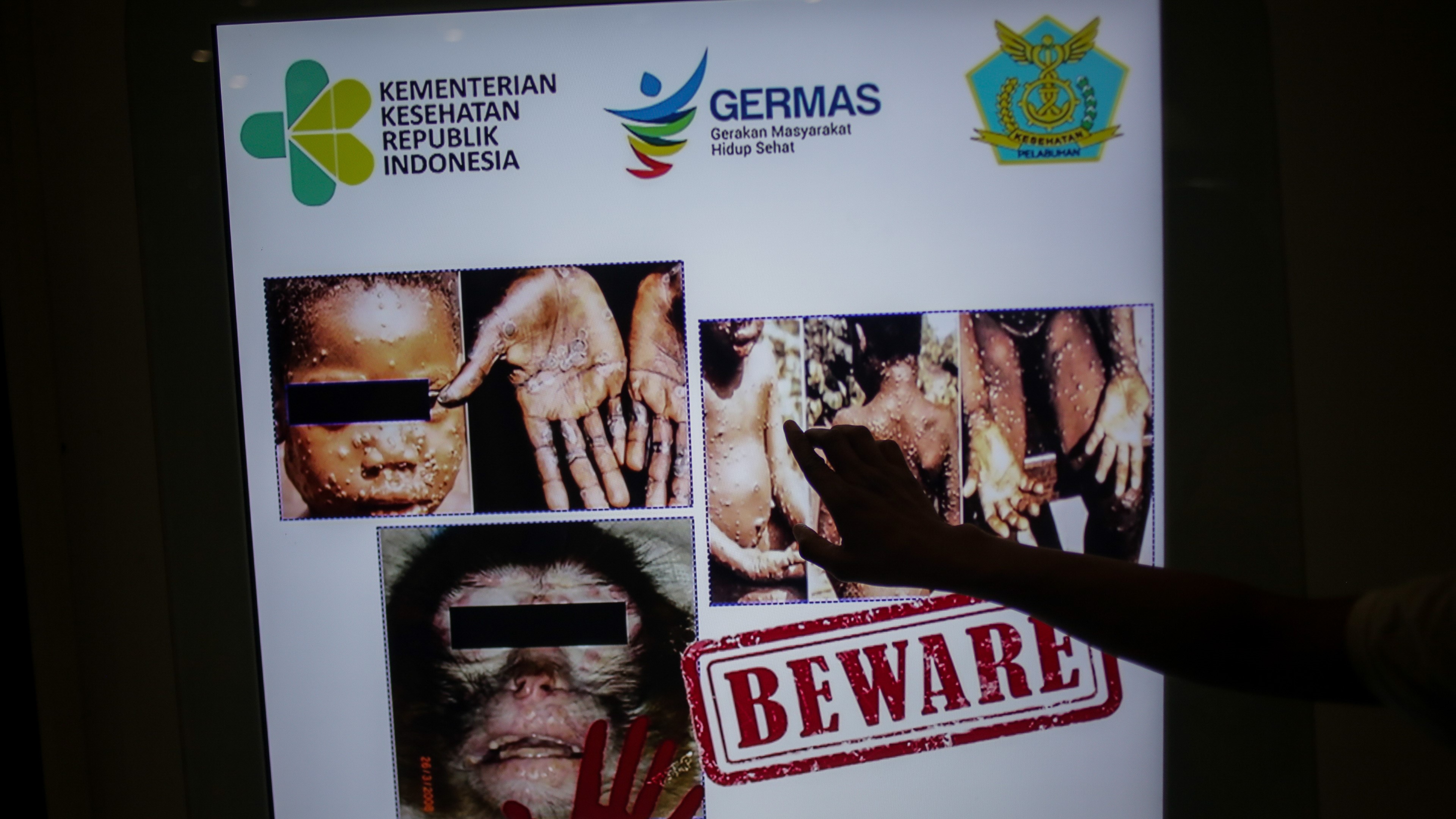 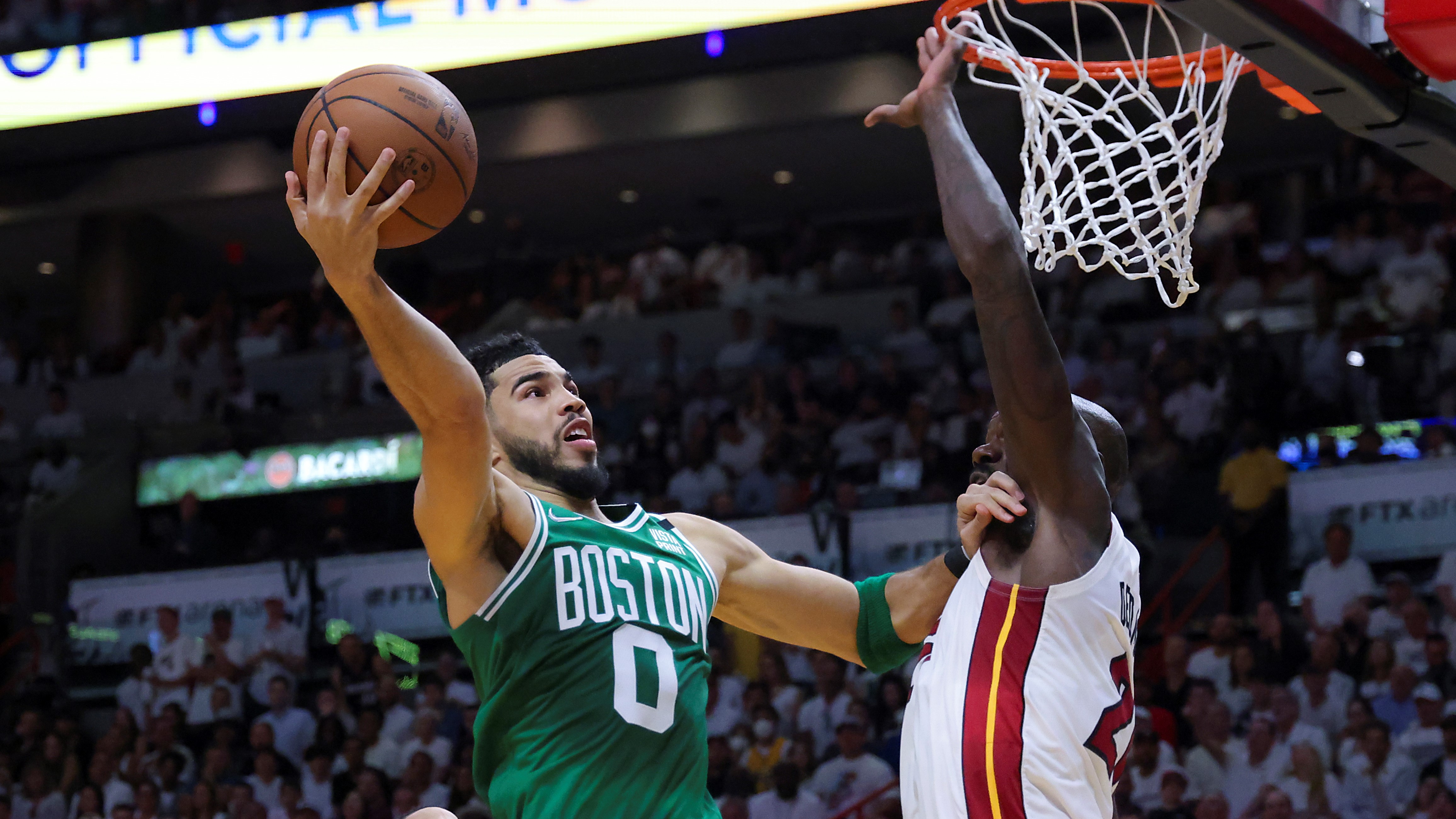 "Basically, what they'll do is put the sweepers away and go back to their perspective districts and start their plowing operation," said Michael Glennon, the assistant superintendent of the Boston Department of Public Works

In preparation, National Grid has added 50 contractor crews to focus on southeastern Massachusetts. The utility has 141 of its own crews working in the Bay State, with 35 tree crews assisting.

A total of 123 contractor crews will be reporting for National Grid in Rhode Island.

With warm weather preceding the official start to spring, the demand for winter supplies jumped.

Winter storm watches and warnings have been declared across the region. Click here to see the latest weather advisories.

You can find our latest weather forecast here. Click here to learn information about power outages and other emergency resources.