Anyone who has ever been to the 9/11 Memorial and Museum knows it is an extremely emotional place to be on any day. But add in the presence of Pope Francis, and the feeling is even stronger.

"I don't think there was a dry eye in the house, including me," said Bishop Mitchell Rozanski of Springfield, Massachusetts. "The pope realized the pain this place has caused in our country and the memories we have of 9/11. But he also realizes as pastor, he brings healing."

Healing was brought to 9/11 family members like Christie Coombs of Abington, Massachusetts, who lost her husband, Jeff, on American Flight 11. 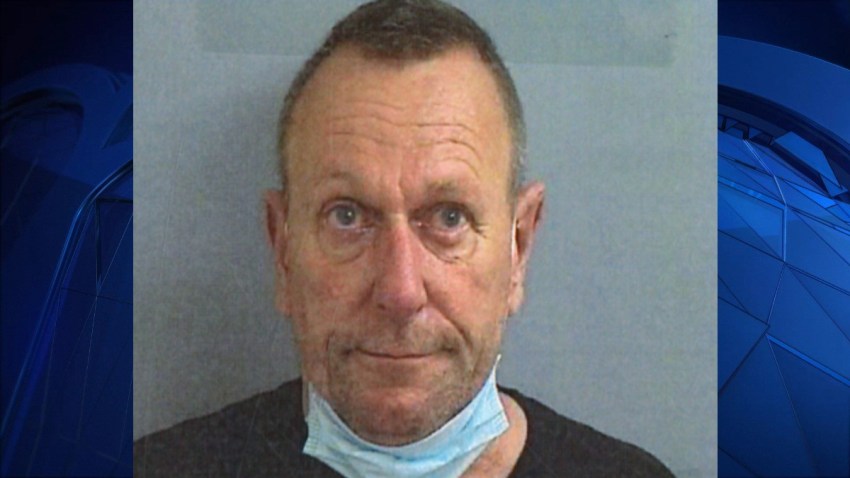 Man Accused of Threatening at a Protest in Plainville, Conn.

"As soon as we heard his motorcade and saw the lights, I started to get emotional and I was shaking most of the time just because, for a Catholic to be in the presence of the pope is a pretty incredible thing," said Coombs.

"He emphasized the importance of people coming together, really, beyond their differences in order to bring peace to the world," said Providence College professor Sandra Keating.

Keating, an expert on Christian-Muslim relations, shook the pope's hand as he walked down the aisle.

"There’s a real openness there," said Rabbi Howard Stecker of Great Neck, New York. "I think we've seen this in a lot of ways. And as a rabbi, I'm so glad to be embraced by him."

Walter Wasilewski of Danbury, Connecticut, came with his wife, Ingrid. He was a New York Police officer on 9/11.

"It was very spiritual, very enlightening," he said. "You almost felt something that - it's hard to put into words. Felt a little bit of peace."