Police are searching for the man who they say assaulted a store owner before robbing him Wednesday in Manchester, New Hampshire.

Officers responded to a 911 call at Han’s Food Mart on Maple Street at 1 p.m. for a robbery in progress.

Police said the store's owner, Young Hun Yun, 81, had been assaulted and was disoriented when officers arrived. 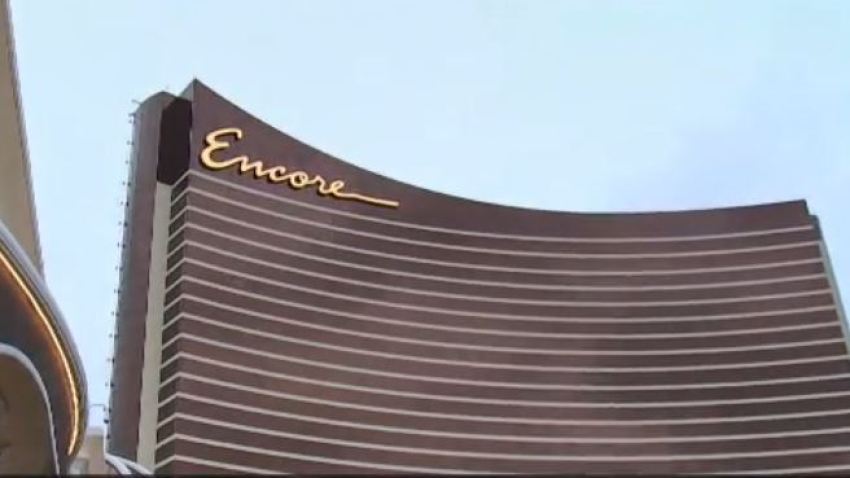 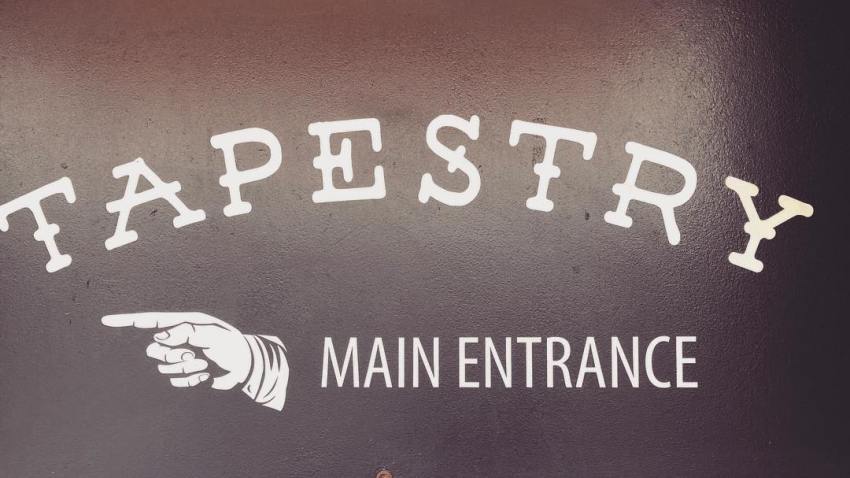 Han was able to describe his assailant who was later identified as Thomas Ford, 20, of Hooksett.

Ford had fled the scene with an undetermined amount of money.

Police said Ford has active warrants for armed robbery and first degree assault. He is considered armed and dangerous.

Anyone with information on Ford's whereabouts is asked to contact the Manchester Police Department at 603-668-8711 or the Crimeline at 624-4040 and provide an anonymous tip.