"The only rule is, I want to place the first bet," Gov. Sununu said

The Republican signed into law a measure that legalizes betting on professional sports and most Division I college sports, excluding games involving New Hampshire schools.

Mobile betting as well as retail gambling at 10 locations will be allowed, though it will take some time to set up. The wagering is expected to produce an estimated $7.5 million for education in fiscal year 2021 and $13.5 million two years later. The state Lottery Commission will regulate the new industry.

"We can do it with a lot of confidence because it's being done responsibly, and it's being done with an organization here at the lottery that just knows what they're doing," Sununu said. "They know how to get this stuff off the ground."

Since a U.S. Supreme Court last year ended Nevada's monopoly on legal sportsbooks, they've opened in eight more states. In addition to New Hampshire, another six states plus the District of Columbia have legalized the practice but have not yet opened sportsbooks yet. The issue is going to voters in Colorado this November.

Opponents had argued sports betting would continue the state's reliance on problematic revenue sources, including alcohol and cigarettes, the so-called "sin taxes." But supporters argued legalizing sports betting will bring black-market activity to the surface and provide support for problem gamblers through a new organization focused on education, prevention and treatment.

"I'm happy we're bringing an illicit activity into the light for our citizens of New Hampshire and allowing for some consumer protections," said Rep. Timothy Lang, R-Sanbornton, the bill's prime sponsor. He called it a win for residents, communities, the state and public education. 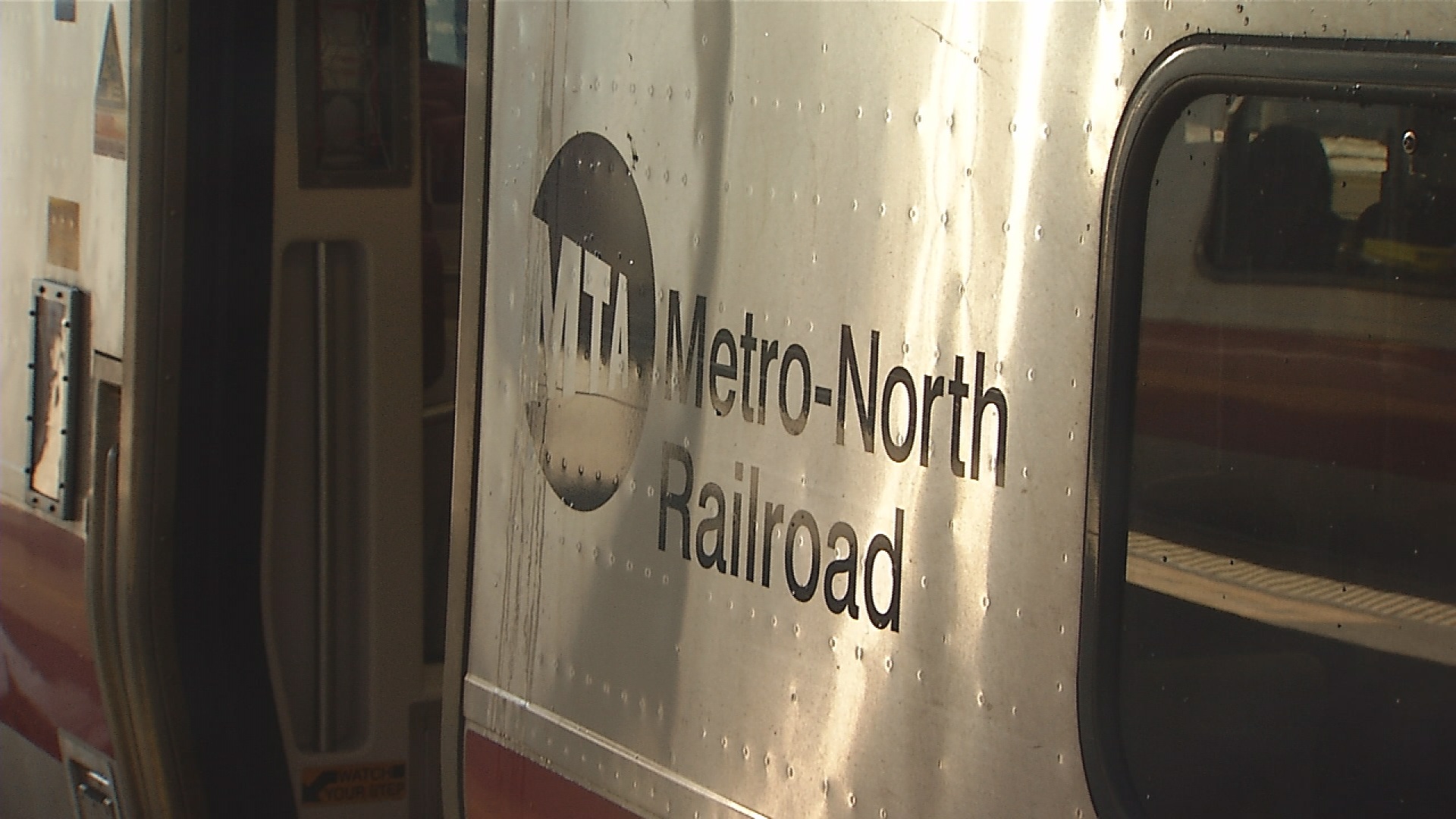 Person Struck by Train After Falling Onto Tracks at Conn. Train Station

2 Injured in Tractor-Trailer Rollover in Boston

Sununu signed the bill at the state lottery headquarters, where he helped slice a cake decorated with dollar signs.

"The only rule is, I want to place the first bet," he said.