Tattoos that are deemed racist, sexist or indecent in any way will still not be allowed

New Hampshire State Police are hoping to expand their applicant pool by ending a longstanding ban on hiring people with arm tattoos.

“We’ve walked some pretty talented people out of our lines and out of the opportunity merely on the basis that they had a little ink that would’ve shown in the shortsleeve uniform,” Lt. Brendan Davey, commander of the agency’s recruitment and training unit, told WMUR-TV for a story Saturday.

Tattoos that are deemed racist, sexist or indecent in any way will still not be allowed.

He said many people have tattoos that are inoffensive.

“A lot of those tattoos are patriotic or they’re memorials to friends of theirs that they’ve lost,” he said.

Tattoos on the neck, face and hand — including wedding band tattoos — are still not allowed. 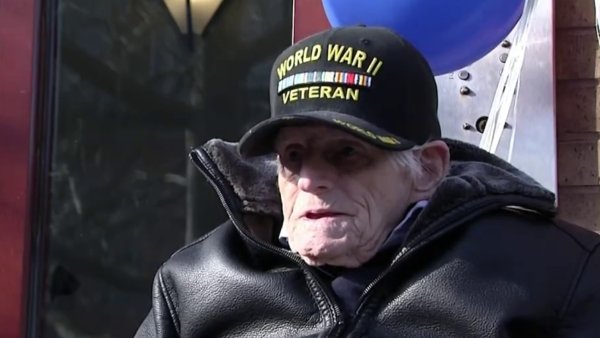 Recruits with arm tattoos will have to cover them with a compression sleeve while on duty, he said.

The change is one more way for the agency to get creative and expand the applicant pool.

“We realized that we were making a difficult trade, and it’s one that we were not willing to continue to make within a context of recruiting difficulty,” Davey said.