The Louisiana governor officially announced his run for president on Wednesday

The latest Republican to jump into the race for the White House will be in New Hampshire on Thursday.

Jindal announced Wednesday from New Orleans that he will seek the GOP nomination for president. 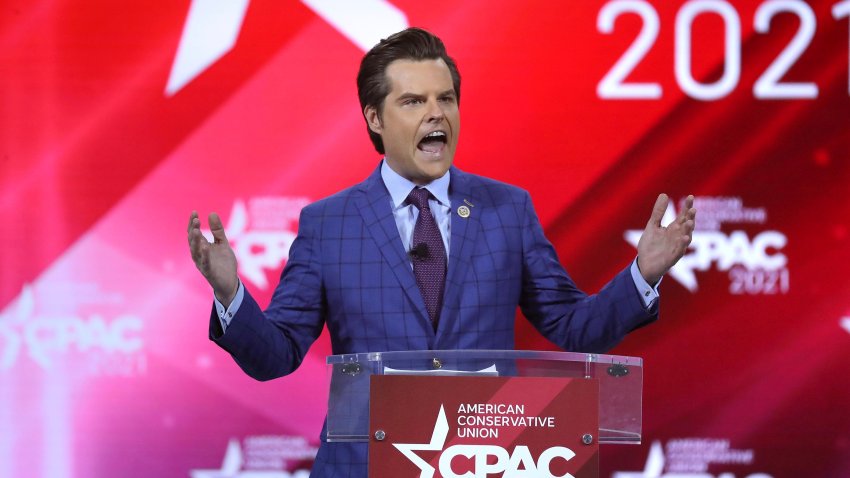 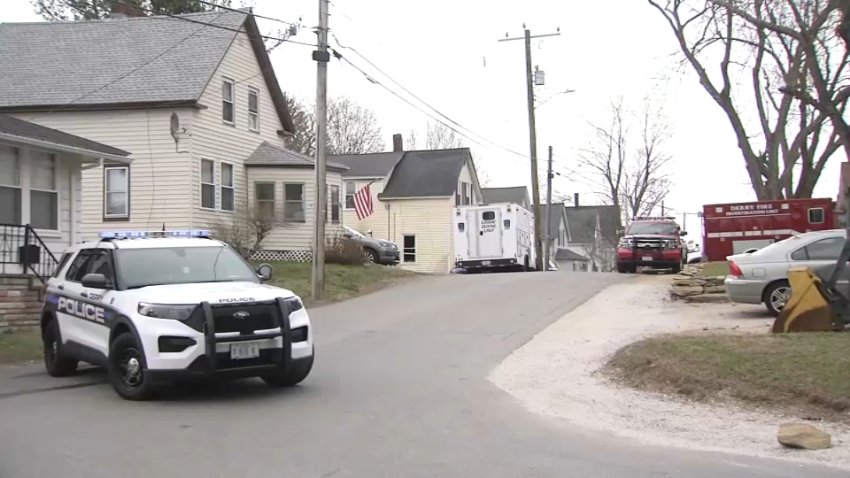 Other Republican presidential hopefuls in New Hampshire on Thursday include Marco Rubio and George Pataki.