A bomb threat in Manchester, New Hampshire, briefly closed a Walmart on Tuesday.

A bomb threat in Manchester, New Hampshire, briefly closed a Walmart on Tuesday.

Around 7:47 p.m., the store manager advised police that an unidentified male had called the store and claimed to have a bomb in place.

The store was immediately evacuated.

Spas Offering Manicures, Pedicures and Massages to Reopen in NH 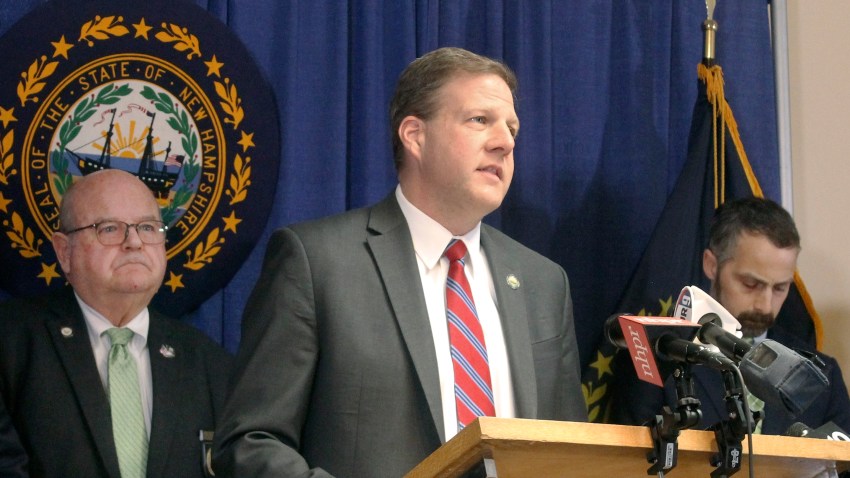 Through the course of the investigation, police identified the suspect as a handicapped juvenile from outside the City of Manchester. It is not likely that he will be charged.