Gov. Maggie Hassan says a brush fire that burned nearly 200 acres of forest in New Hampshire, temporarily forcing residents from their homes, appears to be under control.

An evacuation order that sent residents of 17 homes fleeing was lifted Friday.

The fire was reported Thursday afternoon in Stoddard, about 40 miles west of the state capital of Concord. Firefighters say flames reached 12-feet high. No injuries have been reported. 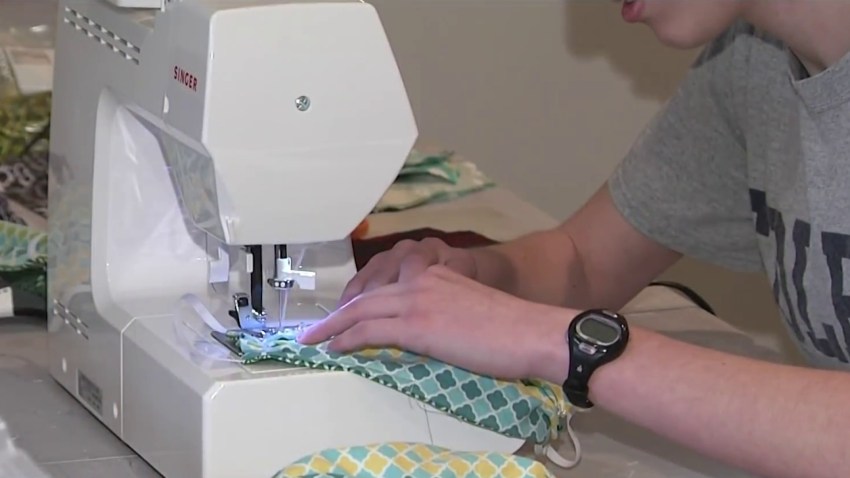 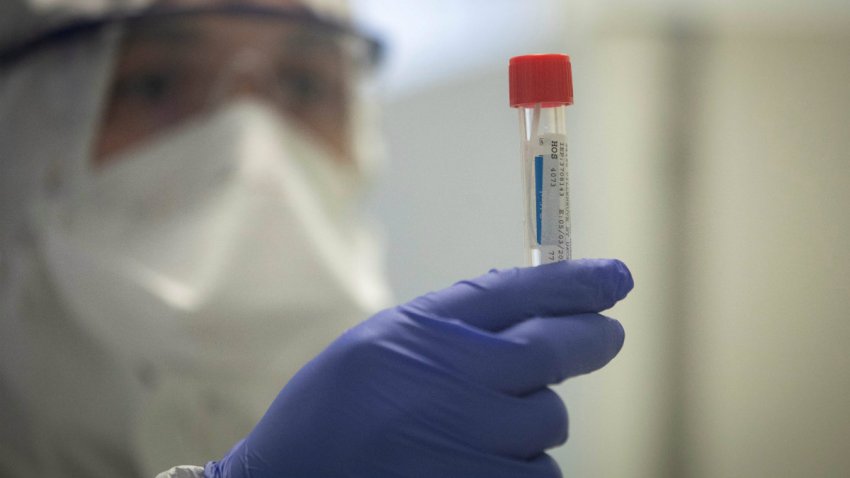 coronavirus in new hampshire 21 hours ago

Fire officials say the blaze is being investigated as a possible arson. Two people were spotted lighting fires in the area. The blaze is the sixth brush fire in Stoddard in the past week, and one of several burning across the state.

Anyone who may have seen or heard anything about the fire is urged to call police.