Fred Seixas is speaking out after a burglar was caught on his own home surveillance camera inside his Mitchell Street home in Derry, New Hampshire, Monday.

His wife and kids returned to find the intruder prowling through their upstairs.

"The guy popped out his head from the top of the stairs, and he basically saw her and yelled and ran straight past her went straight for the back door to get out," said Seixas.

He says his wife was returning home with their kids from McDonalds.

The suspect broke in with force through the back door. 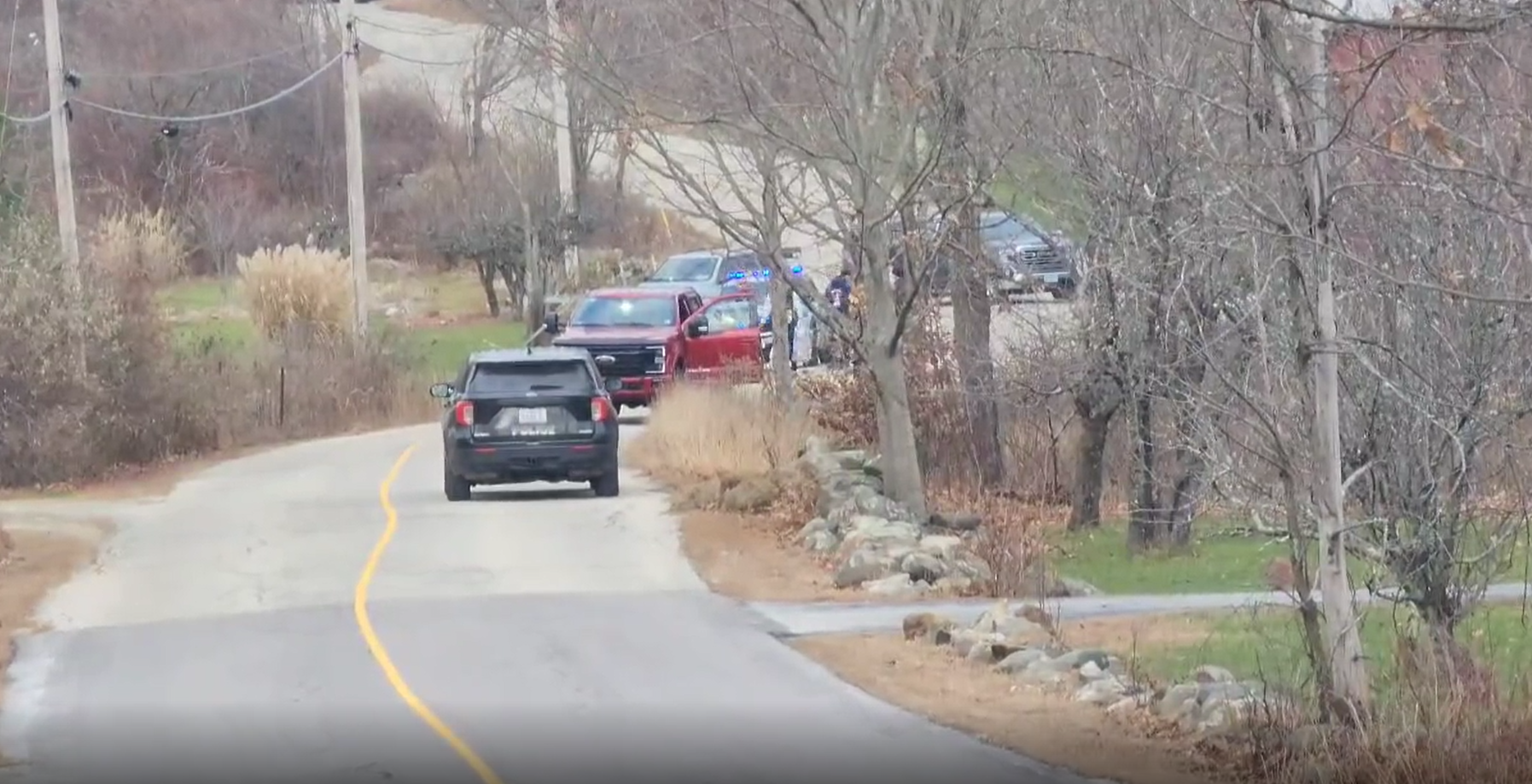 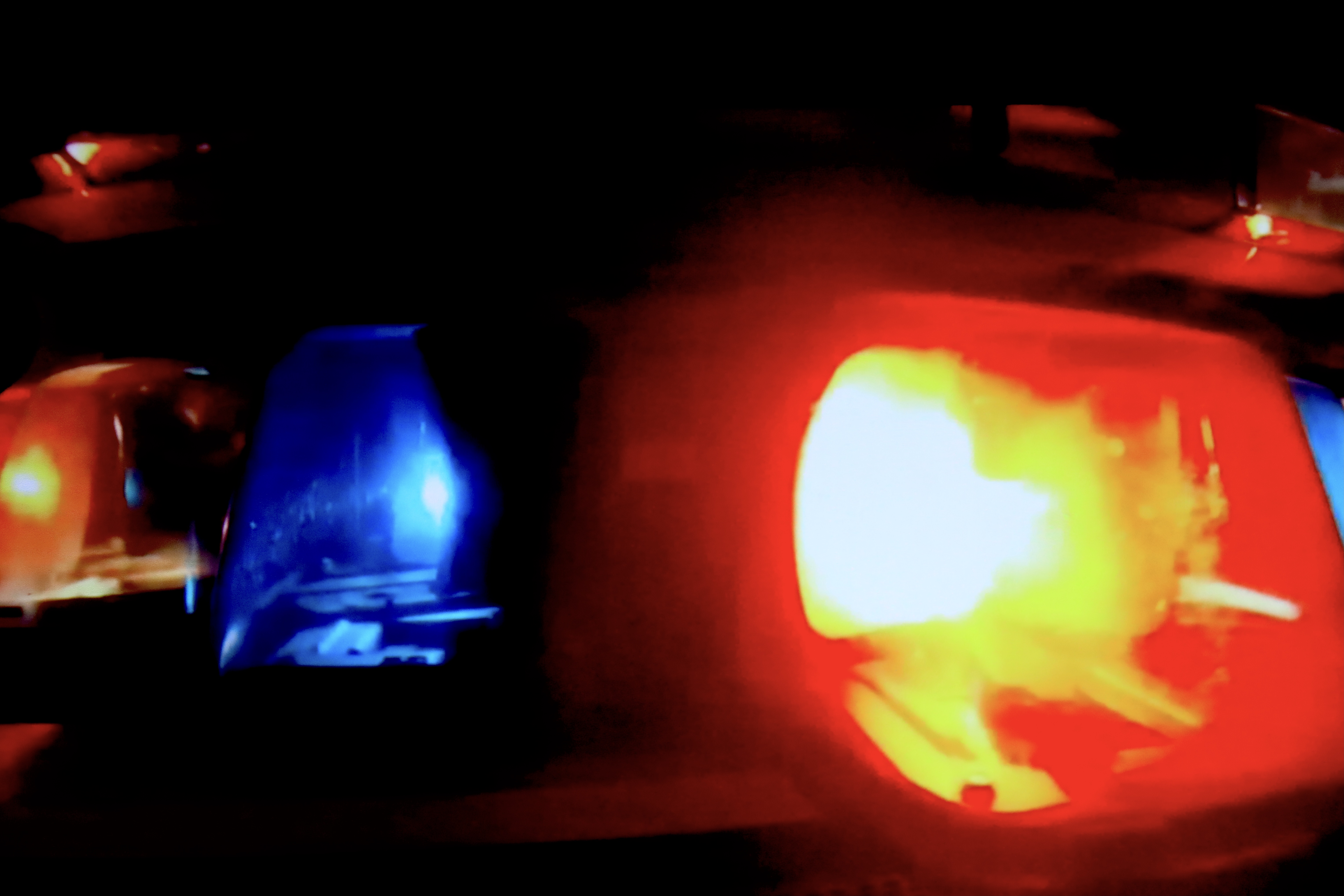 The home surveillance documented the man in the house for 10-15 minutes.

He got away with a computer, watches and other things.

"He actually had the TV all ready to go, took out the game systems, media and had them sitting nearly on the side as if he was packing them up," Seixas said.

Police credit the mom with running away immediately and calling 911. No one was hurt, and now the police are hoping the clear images will lead them to the suspect.