Someone stole a church's collection bag, along with hundreds of dollars that were inside, during a service Sunday morning in Manchester, New Hampshire, police said Monday.

The thief has been identified and a warrant is being drawn up, police said. An "formal arrest" hadn't been made as of Monday morning.

The bag was stolen at Pastor of St. Raphael Church while a second collection was being made, according to the police statement. 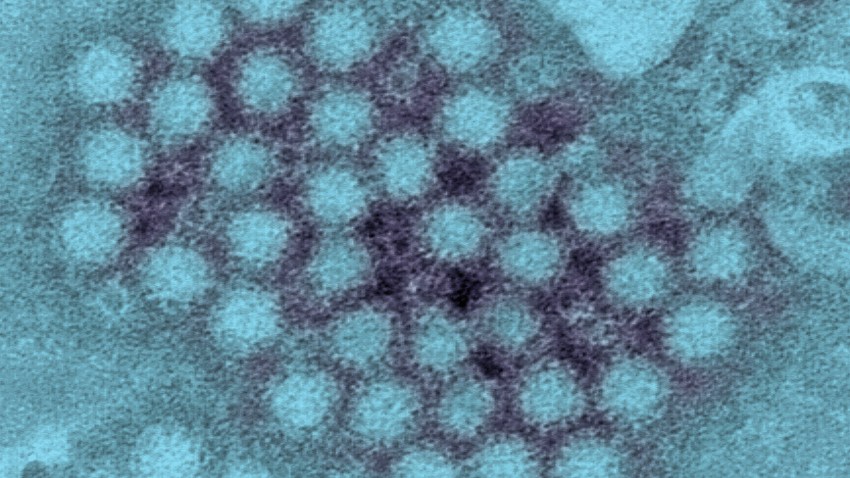 Security cameras were covering the area where the bag was taken, police said.

Police will give more information when a formal arrest is made.