The owner of a New Hampshire restaurant has been detained more than 5,000 miles away in his native Lebanon.

At Little Lebanon To Go in Dover, the sign in the window says the restaurant will be closed for most of September. It might be closed longer than that.

The family that owns the restaurant was taking its first vacation in 15 years. The trip was intended to be a family reunion. 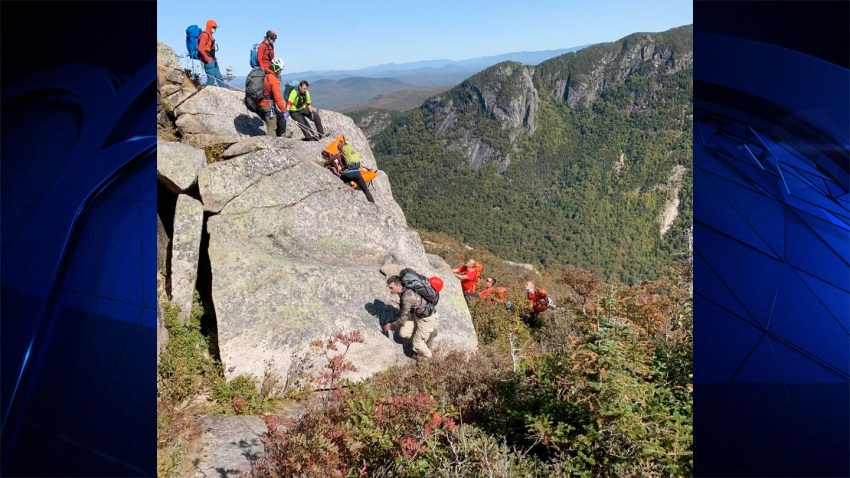 One of the owners, Amer Fakhoury, was detained four days after landing in Lebanon.

"It's just a terrible, terrible thing, and I hope we get him back as soon as possible," said Zoya Fakhoury, one of his four daughters.

His daughters said they were told their father would be safe entering the country, but that was not the case.

Fakhoury is accused of working with Israel decades ago during its occupation of Lebanon. The two countries have officially been at war since 1948.

He was a senior warden at Khiam Prison, run by the Israeli-backed militia.

Human Rights Watch reported the prison was responsible for "systematic acts of torture."

"I think all of these accusations are false," said Guila Fakhoury, his oldest daughter. "My dad never interacted with prisoners. He was only in charge of the security of the prison."

At the store in Dover, customers are just learning about the situation.

"I don't believe it," said a customer named Bill Maher, who found out the restaurant was closed when he walked to the front door. "I just don't."

Maher said Fakhoury was supportive of his family when his son was diagnosed with brain cancer.

Gary Dellner has known Fakhoury for eight years and said he has been waking up in the middle of the night wondering what will happen to his friend.

"I called the governor's office today," said Denner. "I said, 'If you have any influence with the U.S. Embassy, just please try to get their family back.'"

Gov. Chris Sununu did not return NBC10 Boston's request for comment via email.

Sen. Jeanne Shaheen's spokesperson said they will continue to "monitor this case."

The family is now in the process of trying to get Fakhoury back.

It's not clear how many weeks, months, or years it will take.

"They're detaining a U.S. citizen who is completely innocent," said Meissy Fakhoury, one of the daughters.