Parents at Goffstown High School in New Hampshire admit they were shocked to hear that the school's JV basketball coach was accused of possession of child pornography.

"It was troubling to hear about it," said Caleb Jacob, the father of a student at the school.

Riehl lives with his parents on Myles Road. Inside, police say they seized electronic media devices and equipment.

One mother just moved in a few streets away.

"Not so sure I want my other kids walking around by themselves anymore," said Dawn Brooks. "They're going to have to have me with them whenever they leave the house now."

Riehl is currently out on $150,000 bail. He's not allowed to have any electronic devises that can access the Internet. He also cannot have any unsupervised contact with anyone under 18. 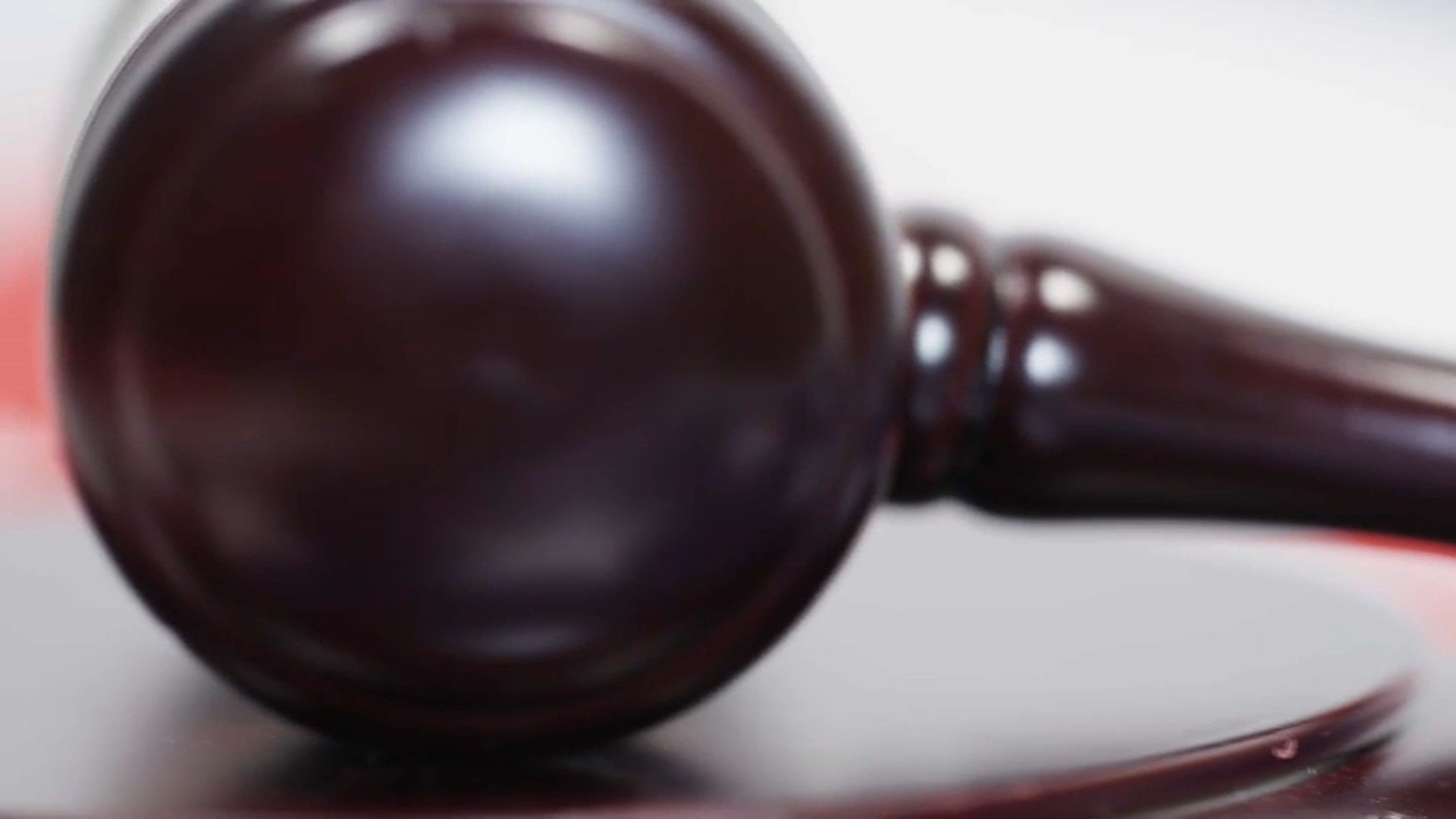 Goffstown Police Sgt. Thomas Hammond has one piece of advice for local parents.

"It's really important to have an ongoing conversation with your children," he said. "To understand what they're doing."

Police are asking anyone with any additional information that help their investigation to come forward.