The judge on Wednesday denied Labrie's request to reconsider his decision

A judge in Concord, New Hampshire, is upholding his decision to disqualify an attorney for a prep school graduate convicted of sexual assault from litigating ineffective counsel claims.

St. Paul's School graduate Owen Labrie was convicted last year for misdemeanor sexual assault and a felony charge of using a computer to lure an underage student for sex as part of a game of sexual conquest.

Labrie is now arguing he had ineffective counsel in the trial court proceedings. But a superior court judge says his chosen attorney can't represent him, as the attorney was part of the trial court team. 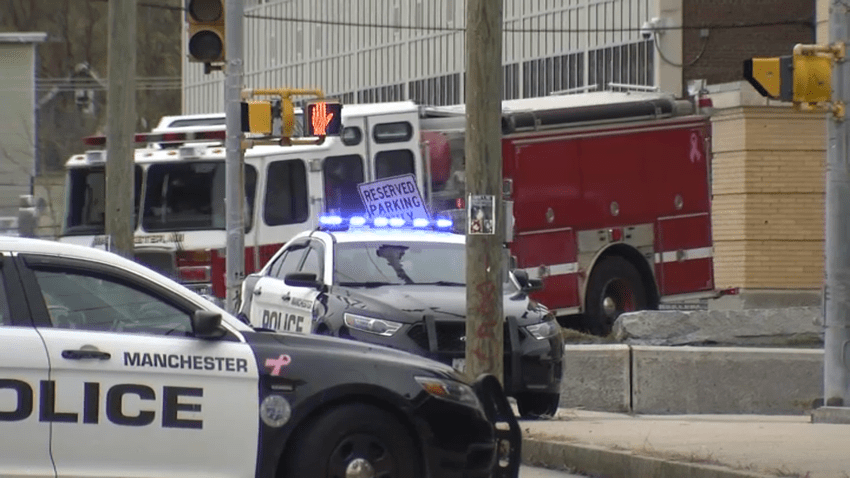 The judge on Wednesday denied Labrie's request to reconsider his decision.