Benjamin Falvella was arrested outside his apartment on Saturday

A Manchester, New Hampshire, man was arrested over the weekend in connection with four armed robberies in the city last week.

Benjamin Falvella, 27, was arrested outside his Lincoln Street apartment on Saturday and charged with four counts of robbery. He was scheduled to appear in Manchester District Court on Monday.

According to police, Falvella robbed the Cumberland Farms at 275 Hanover St. and A&A Market at 540 Hall St. on Sunday, July 12 and again on Friday, July 17. He allegedly used a knife in each case and was able to leave with money in three out of the four robberies. On the final attempt, he was chased out of the store before stealing any cash. 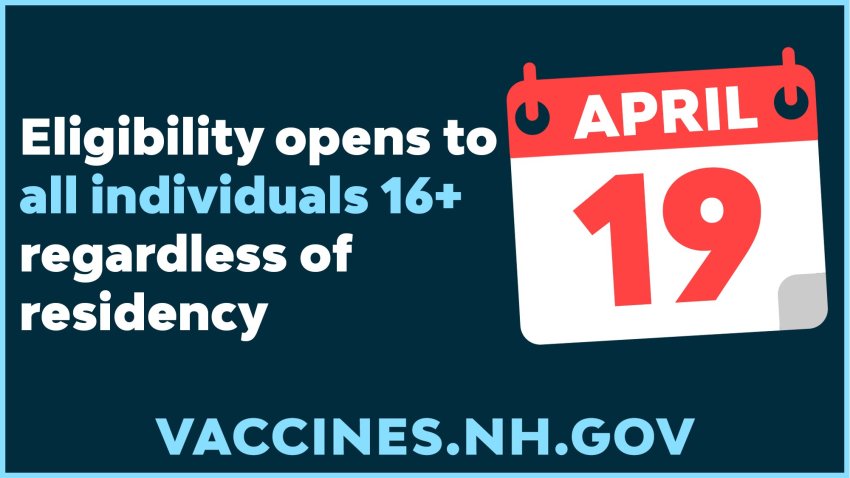 Police said they are still continuing to investigate two other robberies - one that occurred at the Eddy Road Mobil on the evening of Thursday, July 16, and another at All Town Mobil at 2391 Brown Avenue on Sunday night.

The suspect in the All Town Mobil robbery was a man who appeared to be about 50 years old, with brown eyes, a shaved head and a thin build. He brandished a 3-inch knife during the course of the robbery and fled on foot with an undisclosed amount of cash.