Man Dies After Being Trapped Under Canoe

A Massachusetts man died Sunday after a canoe capsized and he became trapped underneath on a pond in Albany, New Hampshire.

All three people were wearing life jackets when the boat overturned about 400 feet from shore. A passing boater righted the canoe and got the other two people to safety.

People on the scene gave CPR to the man who had been trapped, but he was pronounced dead after being brought to shore. 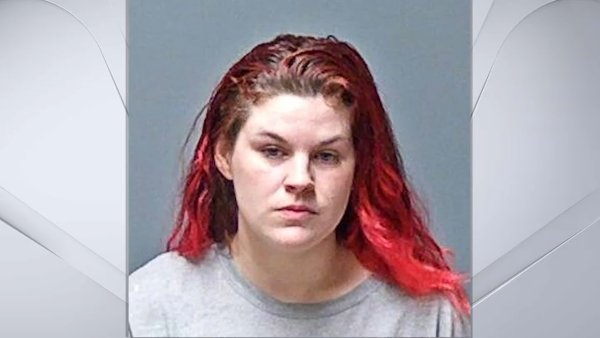 The victim was identified by police as Mark Wellig, 49, of Randolph, Massachusetts.