Johnathon Irish is scheduled to be sentenced in February

Johnathon Irish, 28, of Brentwood, has entered a guilty plea in U.S. District Court in New Hampshire to one count of aiding and abetting the making of a material false statement in connection with the acquisition of a firearms and one count of lying to a federal law enforcement agent, U.S. Attorney John Kacavas announced Monday.

In February of 2013, prosecutors said Irish was interviewed by a special agent with the FBI pursuant to an investigation into Irish's firearms activities. During the interview, when asked about the status of his personal firearms, Irish falsely said that he had sold all of his firearms to a friend, when they had in fact been concealed from authorities. 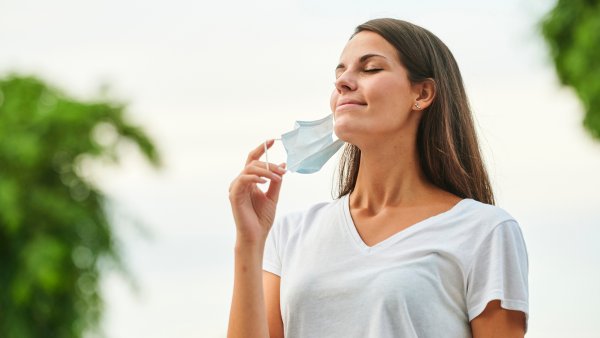 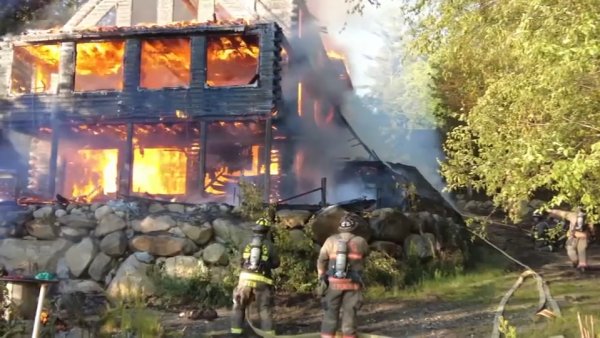 Several months later, in September of 2013, Irish isntructed another individual to purchase a firearm for him in that individual's name, thereby circumventing the legally required background check.

Irish will be detained pending sentencing, which is scheduled for Feb. 23, 2015.

According to Seacoastonline.com, Irish was charged with illegally selling "self-built assault rifles" to undercover officers. He had previously prompted large police responses 2011 and 2013 for firearms-related incidents.