The former South Carolina governor and congressman announced his run for office on Sept. 8

Sanford is making three stops between Manchester and Concord on Thursday, with plans to campaign in the state until Saturday.

Sanford is the third Republican 2020 candidate to campaign in New Hampshire in the hopes of denting Trump's reelection chances. Former Massachusetts Gov. Bill Weld has made repeated trips to New Hampshire, and Joe Walsh, a former congressman from Illinois, made a little-noticed first trip to the state earlier this month. 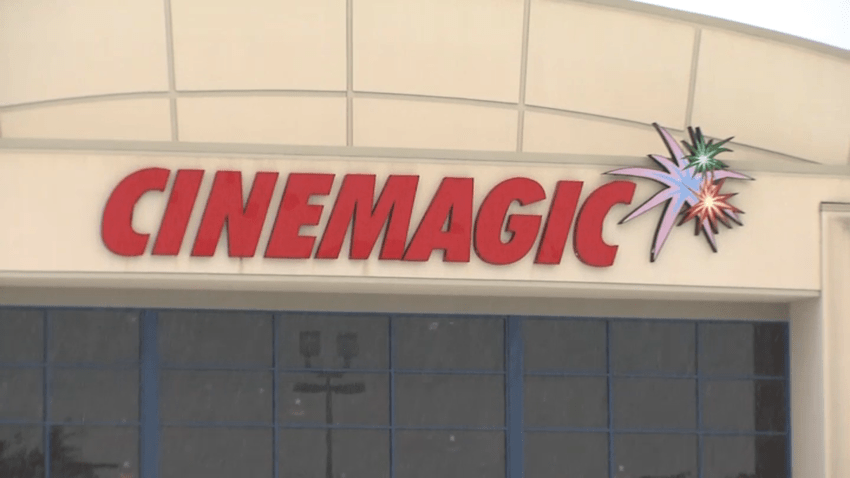 With several states canceling their early voting contests, the New Hampshire primary is likely the best chance for insurgent GOP candidates to make a show of force against Trump.