The family of Maura Murray, a 21-year-old nursing student who disappeared after a 2004 car crash in New Hampshire, is asking for a state highway historical marker to be installed at the spot where where she vanished.

For years, the family kept a blue ribbon tied around a tree near the road in Haverhill. But the Caledonian-Record reports the property owner wants to cut down the tree.

The family, state Rep. DeSimone, R-Atkinson, and residents were planning to submit their application Friday to the New Hampshire Division of Historical Resources in Concord. They say their petition has more than 3,000 signatures.

DeSimone said she feels for the Murray family. “I cannot in my wildest dreams imagine losing a child in this manner,” she said.

The University of Massachusetts-Amherst nursing student was last seen on Route 112, which leads to the White Mountain National Forest, on February 9, 2004.

Her professors said she claimed, falsely, that there had been a death in her family and that she needed to leave. Her damaged car was later recovered; Maura has never been found.

Investigators searching the area where Maura Murray went missing more than 15 years ago did not find anything Wednesday.

The family believes she was a victim of a crime; others theorized that she fled, possibly to Canada, or was injured, wandered off into the woods, and died of exposure.

She is classified as a missing person, and the case remains open and active. 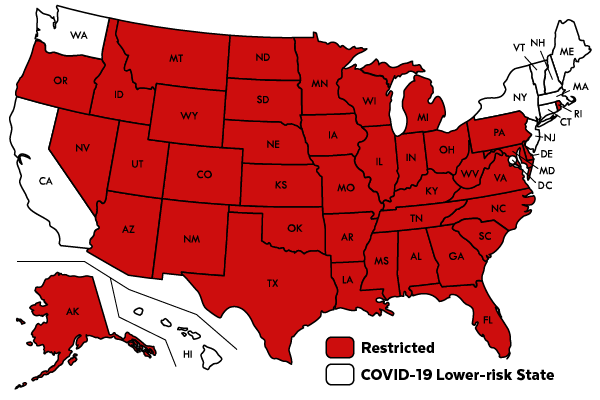 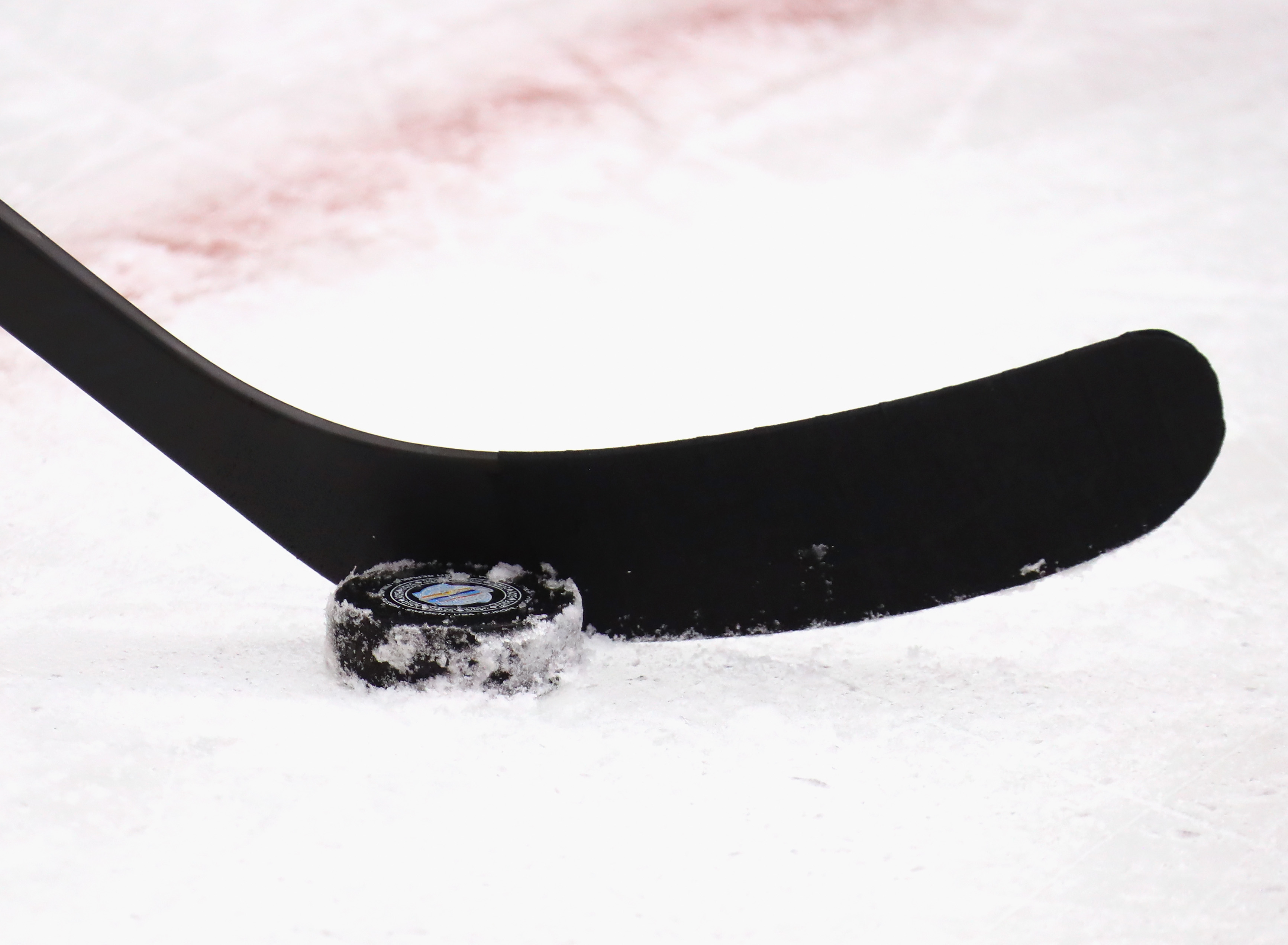