A New Hampshire man is dead after he drove off the road on and struck a tree alongside Interstate 93 in Canterbury.

On May 28, 2016, just before 4 p.m., troopers from Troop D of the New Hampshire State Police responded to a report of a vehicle that traveled off the side of the road and struck at tree near Exit #17 on the interstate.

According to witnesses, Gordon Borek, 24, from Durham, was driving erratically before he drove off the road. 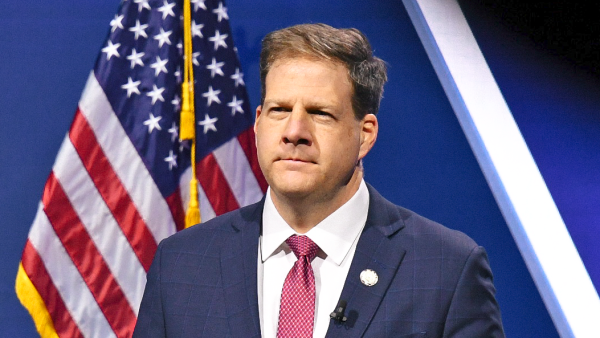 The investigation is ongoing, but it appears that alcohol may have been a factor in the crash.

According to police, Borek could have potentially survived the crash had he worn his seatbelt.

Anyone with information regarding the crash is urged to contact Trooper Micah Jones at (603) 271-1162.