Some insurance companies mailed checks totaling more than $206,000 to the defendant's home

A New Hampshire woman has pleaded guilty to sending 12 letters demanding nearly $400,000 in compensation from restaurants and food companies after producing fake medical records saying she became seriously ill after eating their food.

Forty-nine-year-old Jacqueline Masse, of Hampton, pleaded guilty in federal court to participating in a mail fraud scheme. Court documents said Masse also assumed the identity of other members of her family.

Masse falsely claimed she paid or borrowed money to pay hospital bills and other medical expenses to treat an illness because she was without health insurance. Each letter included a demand for financial compensation. Prosecutors said Masse also used fraudulent bank account and credit card statements. 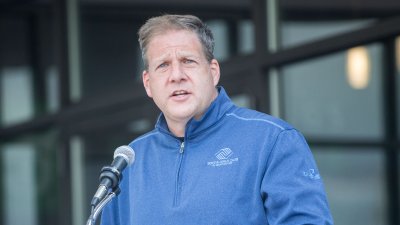 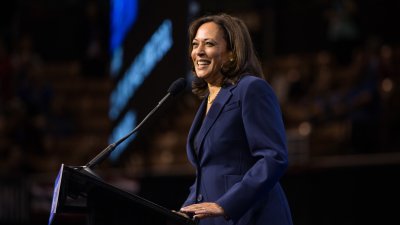 Some insurance companies mailed checks totaling more than $206,000 to her home and homes associated with her family members, who were unwitting participants.

Sentencing is sentenced for Feb. 28.

"The conduct in this case was carefully planned and persistent," U.S. Attorney Scott Murray said. "It involved the attempted theft of almost $400,000, the use of bogus documents, and Masse's use of personal identifying information that belonged to innocent members of her family."