A New Hampshire Democratic lawmaker's criticism of a local police chief for attending a rally preceding the attack on the U.S. Capitol has prompted her removal from her committee assignments while some officials voiced support for the chief.

Rep. Rosemarie Rung, of Merrimack, tweeted a video of rioters breaking through barriers and confronting police.

“Wow. These terrorists need to be locked up,” she wrote. “I want to know who is from NH besides the police chief from Troy, NH.”

Chief David Ellis has faced criticism for attending the rally in Washington before the riot, but has not been accused of participating in violence.

House Speaker Sherman Packard, R-Londonderry, said he stripped Rung of her committee assignments because she crossed a line and contributed to the backlash that led Troy officials to close their town hall.

Rung said she didn’t call Ellis a terrorist and believes the speaker should be more outraged by the attack on the Capitol than he is about her tweets. She also accused Packard of being misogynistic in telling her she should apologize for her tone.

Republican state representatives who recently shared racist and anti-Semitic content on social media have been criticized by Democrats, but haven’t faced any consequences from House leadership. 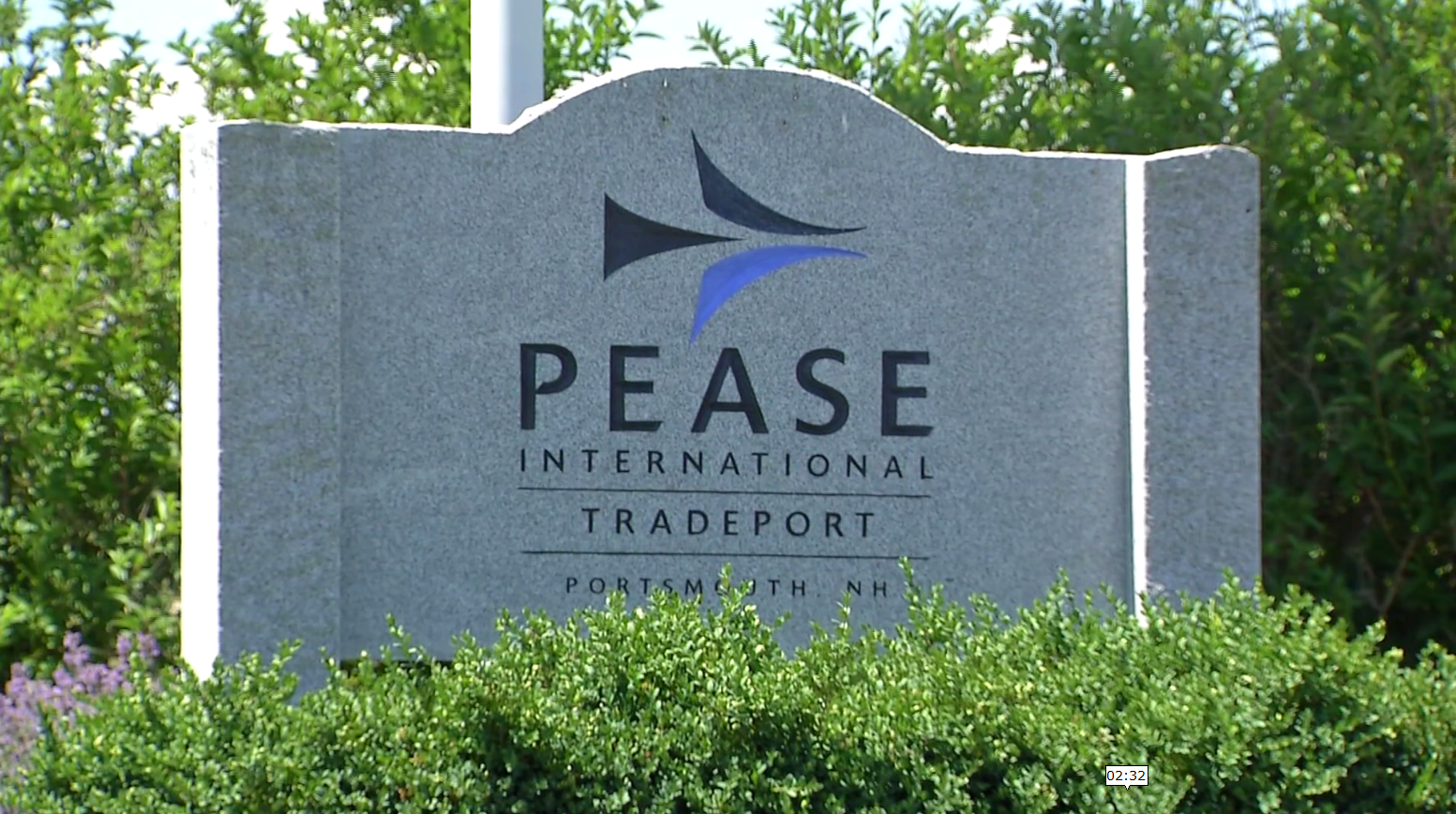