Police in Plaistow, New Hampshire are asking for the public's help after the untimely death of their K9 months ago.

The police department does not have money in the budget to purchase a new K9, which they desperately need, so they have started a fundraiser.

"When you lose them, it's like losing a part of the family," said Sgt. Alex Porter.

Porter has spent his entire career with a K9 by his side. "Kraken" was his partner for the last eight years.

"It's so much more than just a pet," Porter said. "Such an energetic dog with such drive to work and do the things just to please me, you rely on his abilities to find things that no one else can."

The Plaistow Police Department expected Kraken to serve the community for a couple more years, but in January there was a tragic turn of events.

"He succumbed to cancer and within one, two weeks he was gone," Porter said. 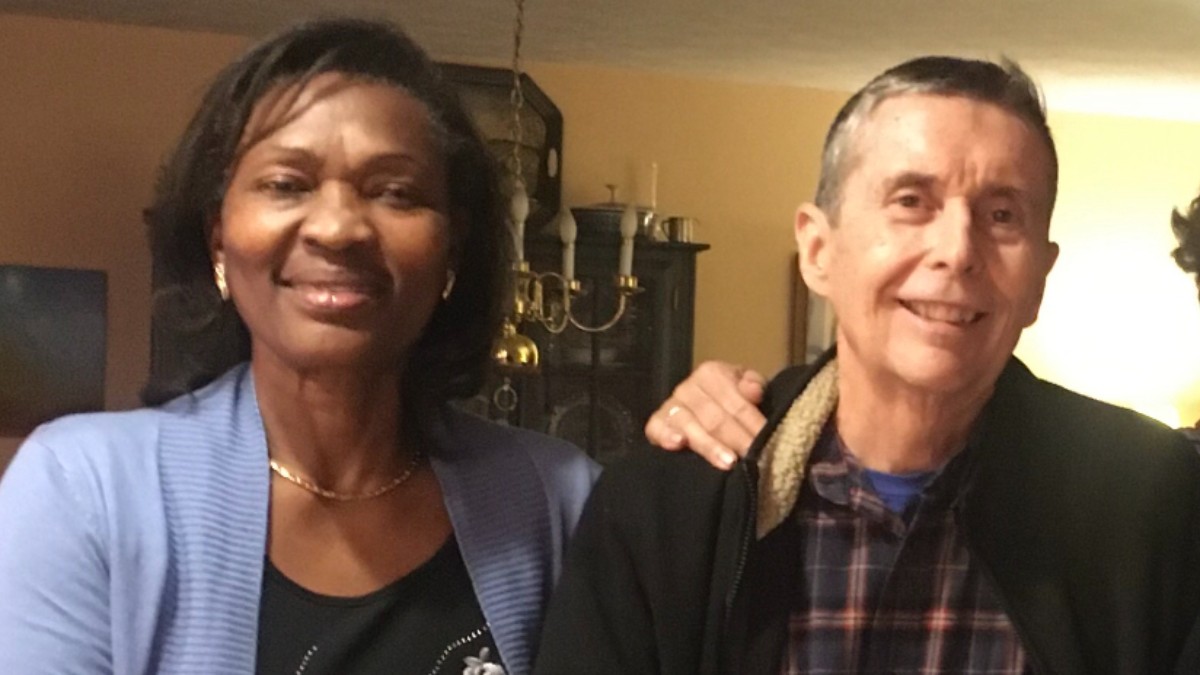 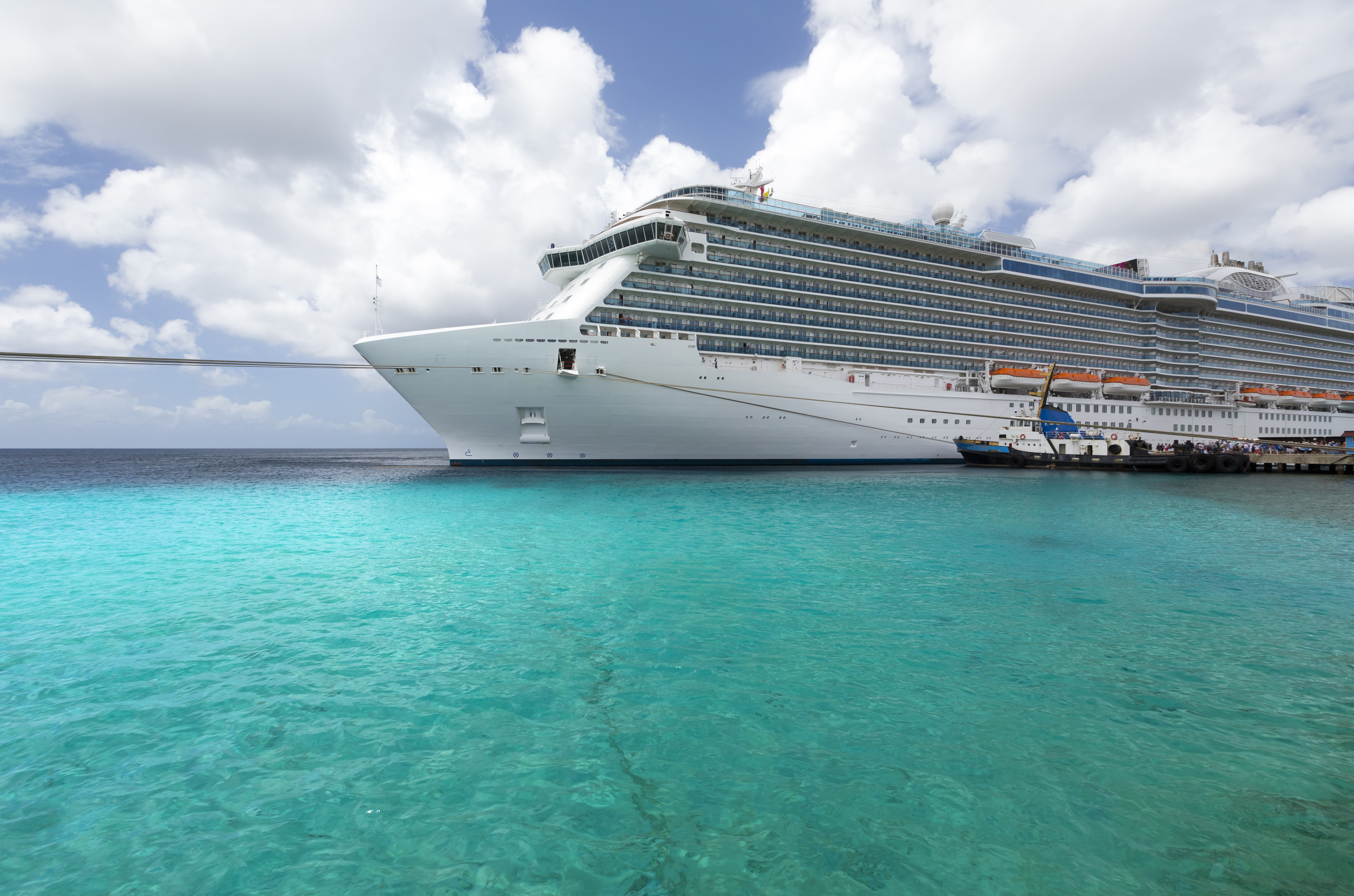 Because of Kraken's untimely death, the relatively small department doesn't have money in its budget for another dog or the new equipment, so officers turned to their neighbors for help.

"It doesn't have to be a large amount, if you have a pocket full of change we will take that," Porter said.

The department started fundraising at the end of June.

The goal is $15,000 and while Porter admits a new K9 comes with a hefty price tag, he says, like Kraken, their service to this community is priceless.

"They would do anything for us, they would give up their lives for us," Porter said.

The hope is to have a new K9 by the end of summer so that they can get into the fall training session in Boston.

Donations checks should be made payable to "Town of Plaistow" and be sent to: