A small seacoast community in New Hampshire is seeing an alarming spike in drunk driving crashes and citations.

Now police are asking the public to do something about it.

Carrie Kenney of Andover, Massachusetts, is vacationing in beautiful Rye, New Hampshire, but what she saw on the front lawn of her cottage a few days ago was not so pretty.

"They just pulled up and threw out the window empty beer bottles and took off," Kenney said.

Drunk driving touches a nerve with Kenney, whose sister was injured when a drunk driver crashed into her car.

"It was terrible, terrible my sister went through the window," Kenney remembers. 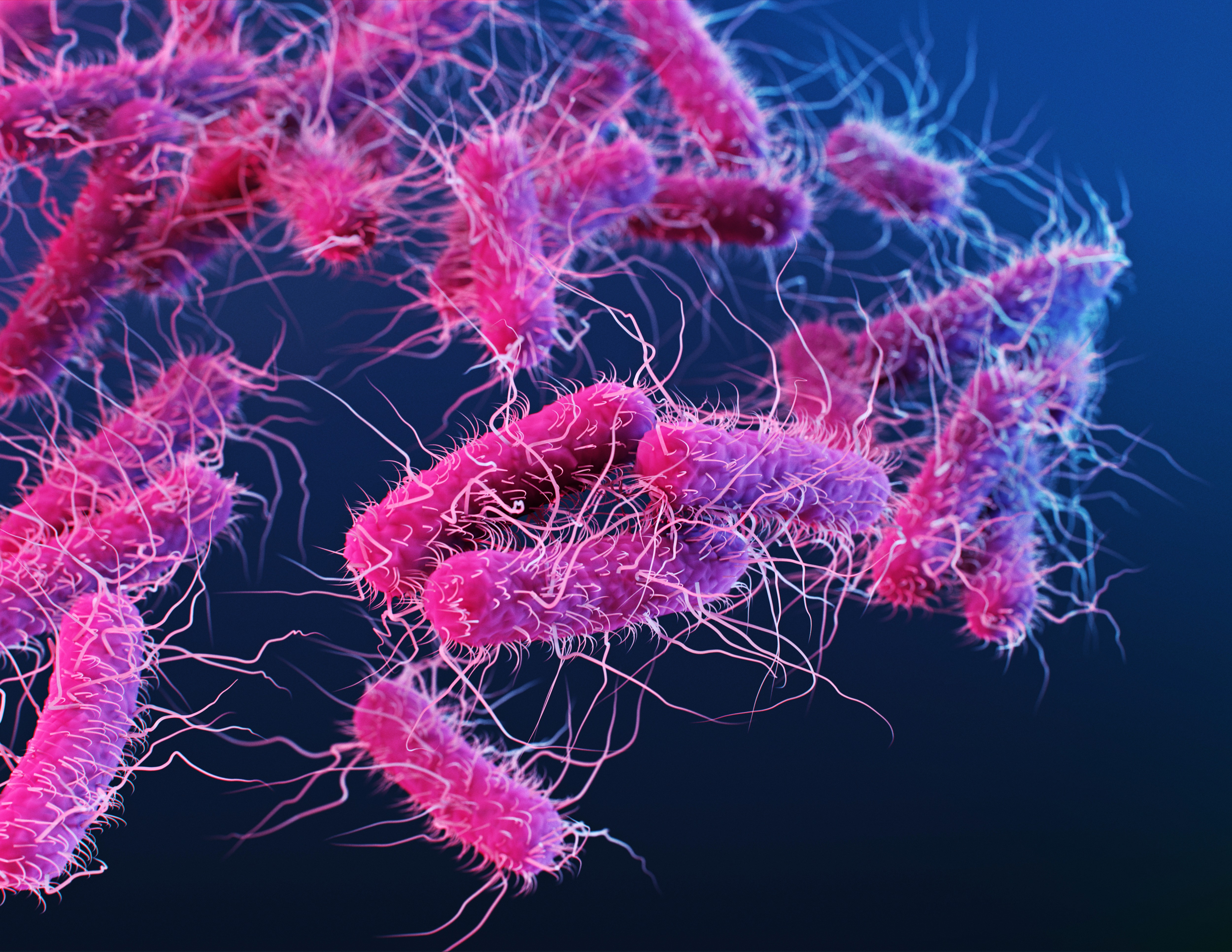 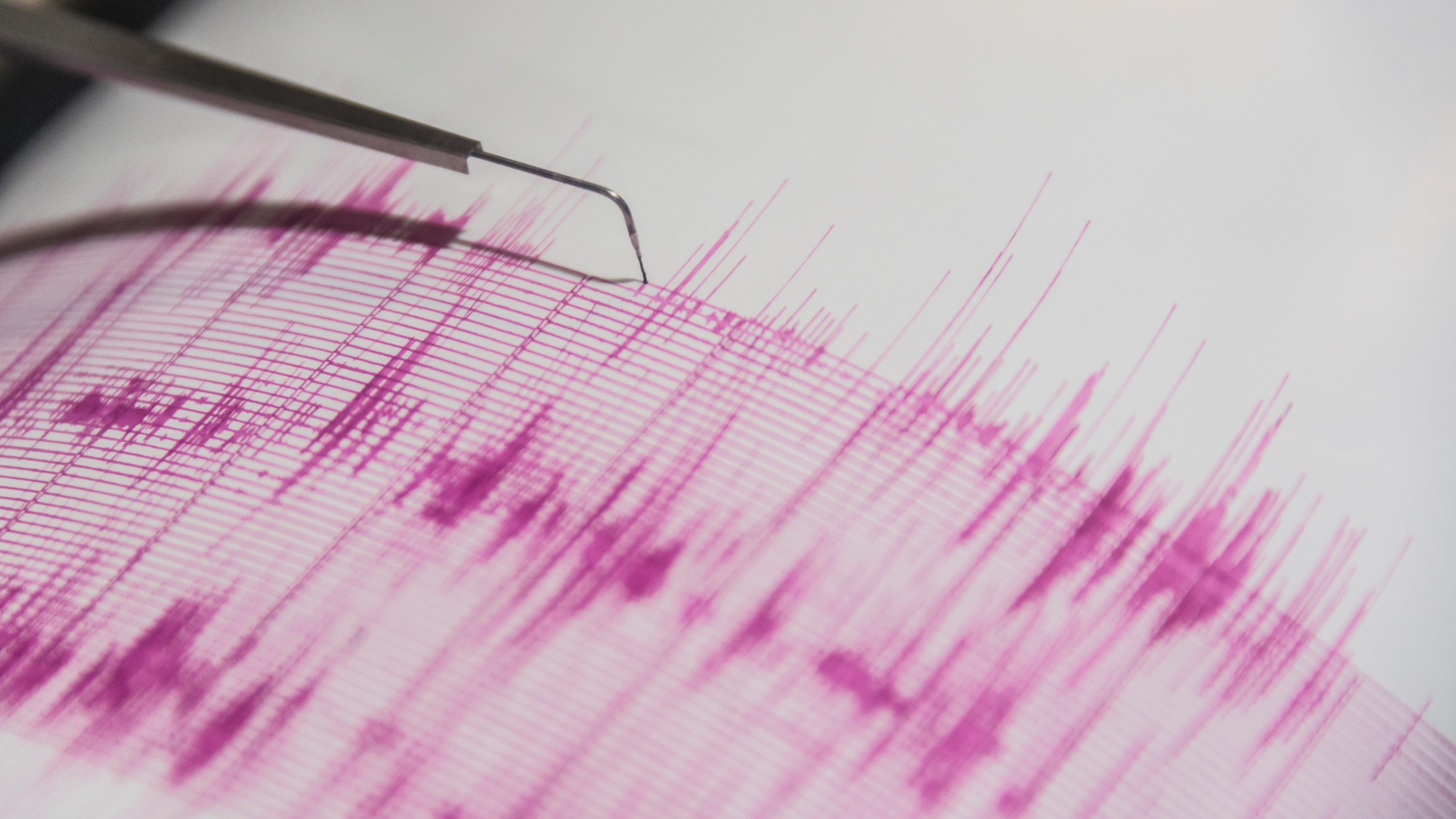 "It needs to be parents, your neighbors sitting there watching this, don't walk away, it's all our responsibilities," Walsh said.

Already this summer, police have issued 51 citations and arrested 11 people.

Chief Walsh is afraid it's become commonplace to crack open a cold one while soaking up the sun, and then drive to your next destination.

"It's almost an accepted practice that it's ok to come down to the beach with alcohol," Walsh said.

This small community is lucky no one has been seriously hurt, but Walsh and Kenney are well aware, luck only lasts so long.

"It just takes one more accident, one more person to get in a car to significantly change not just their lives but someone else's," Chief Walsh said.

In an effort to curb drinking on beaches, the Town of Rye is considering increasing the fee for open container violations.