The passenger on an ATV was injured in a crash in Millsfield, N.H.

A 20-year-old woman from Rindge, New Hampshire was injured after an ATV she was on crashed in a drainage ditch in Millsfield, on Saturday afternoon.

Kayla Perkins was a passenger on an ATV driven by Timothy Wooster, 29, also from Rindge, when he failed to safely make a gradual right turn.

Wooster was attempting to turn right on West Branch Road when instead he traveled across the road and into a drainage ditch on the corner.

Both Wooster and Perkins stayed on the ATV as it went into the ditch, causing Perkins to sustain injuries. 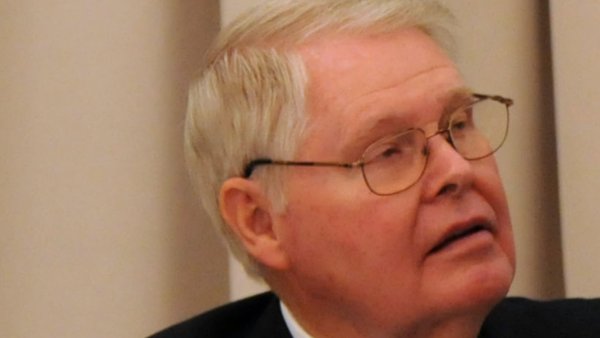 After the incident, they called 911 regarding the crash from a nearby restaurant, Log Haven.

The crash is still under investigation, however it's believed that the speed at which Wooster was traveling was unreasonable for the existing conditions.