An arrest was made Saturday in Manchester, New Hampshire for a woman wanted for allegedly sexually assaulting a teenager. Officers made the arrest by acting on an anonymous tip.

Manchester Police arrested Hailey Krizan, 27, outside a home on Malvern Street. Krizan had active arrest warrants for five counts of felonious sex addault. She was wanted for assaulting a 14-year-old boy on numerous occasions at different locations in the city. The assaults took place between this September and October.

Police say Krizan was taken into custody without incident. Krizan was wanted since mid-October and police reached out to the public for assistance. 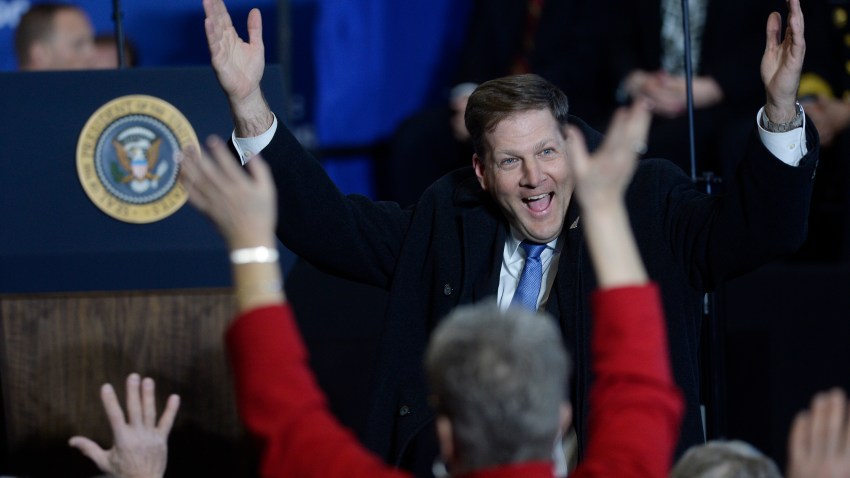 This is a developing story and more details will follow soon.